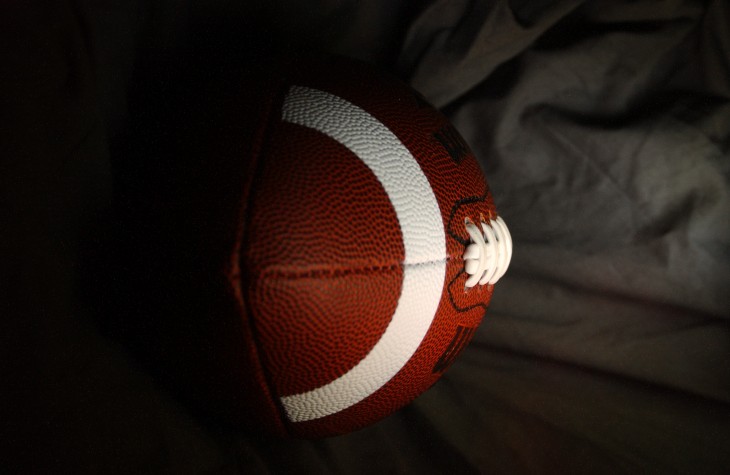 Last year, the Super Bowl was the most-viewed television broadcast of any kind in American history. It’s thus not surprising that this year, the impact of NFL’s Super Bowl XLVII was huge too. In fact, just like last year, Internet usage in the US took a big hit during the game.

As you can see in the chart below (taken from an eastern US network by Sandvine), overall network usage was down roughly 15 percent during the sporting event:

Despite the growing cord cutting phenomenon, this makes sense: when it comes to big games, there’s nothing better than a big screen. Most Americans simply can’t or haven’t bothered to figure out how to stream the game from the Internet to their HDTV.

This is despite the fact that the Super Bowl was streamed online for viewers in the US for the second year in a row. In fact, those not near a TV who used the official CBS stream accounted for over 3 percent of total network traffic for the evening. That was the only legal stream: add all the illegal ones and the number is likely to be in the double digits.

As can be expected, specific events in the game drove spikes in usage:

Sandvine notes the big highlights from the game were the opening kick-off and the San Francisco 49ers final drive to try and win the game.

Sandvine is a networking equipment company based in Waterloo, Canada. The firm’s traffic statistics have shown continued growth in adoption of live streamed sporting events, but it believes streaming “is no threat to replace viewing via traditional broadcast methods” for the time being.

If that ever does happen, however, and live streaming online is likely only going to get more and more popular, the company notes that users will soon start expecting it to be offered for everything they watch. As someone who doesn’t plan on ever paying for cable, I have to agree.