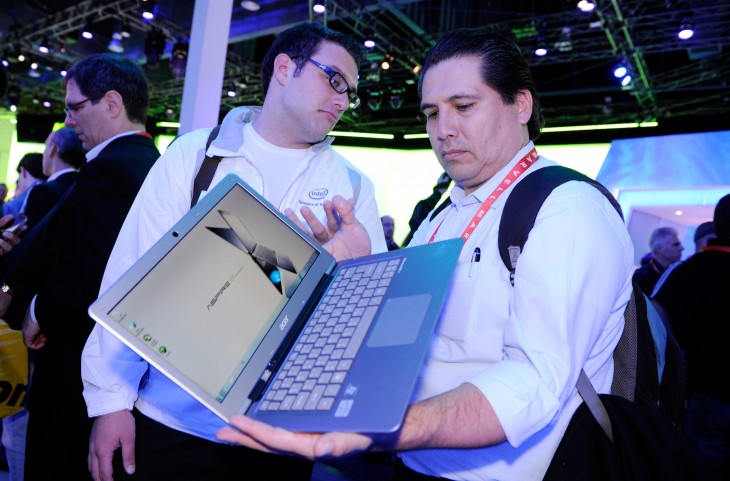 Website customization marketplace Tweaky has launched publicly and is making its service available for $39 per project. It feels that after spending time proving the model, building up marketing and establishing its price point, it’s ready to meet the world.

In celebration of this occasion, the company is also announcing the release of its pre-packaged services containing a suite of tools to help promote a customer’s web presence.

Having started last November when the founders Ned Dwyer and Pete Murray won the local edition of Startup Weekend in Melbourne, Tweaky takes a customer’s brief and breaks it down into small individual projects that it calls “tweaks”. Each of these tweaks cost $39.

Based on its experience with its beta users, Tweaky is rolling out one of many pre-packaged services that it hopes customers will find appealing. For some businesses, finding someone to help set up a bunch of features in one project could be quite expensive. Tweaky is hoping that this service will solve that problem. Dwyer says that up to 20 packages will soon be available, but right now, there will be five or six.

One of the pre-packaged services that Tweaky is offering involves Google AdWords and retargeting. For $249, customers can have Ivan Lim, an in-house expert, conduct a 20 minute consultation to understand their business. In addition, it comes with a full setup of retargeting tracking codes on the website, creation of one campaign targeting a specific customer group, and a post-campaign review of performance along with tips on further optimization.

At launch, the company says that it has 2,500 small- to medium-sized businesses signed up. Broken down, 80 percent of customers are in the United States, 10 percent from Australia, and the remaining 10 percent from everywhere else.

There are also between 1,200 to 1,500 developers who have applied to be a part of Tweaky, although Dwyer says 90 have passed the application process — he admits that the on-boarding process is slow and that the company is working to make the experience interesting. He hopes to increase the number of developers slowly.

The concept of Tweaky came about because website owners are frustrated with paying high rates just to make a small adjustment to their website. With Tweaky,  customers tell the service what they want (e.g. adding Google Maps to their website, swapping a banner, adding a form, etc.) and it will help assign a developer to take care of their needs.

Tweaky handles all the marketplace concerns, including finding developers, vetting them to ensure that they can handle any development task, and tracks their performance. For its effort, the company takes 50% of all transactions, although Dwyer says that it is a “variable” pricing model. The percentage accounts for all project management services, affiliate fees, marketing, and more. Payments to the site are handled through Stripe and/or PayPal.

Last year, Tweaky announced it had raised $460,000 in seed funding from 99designs and Flippa.com co-founders Mark Harbottle and Matt Mickiewicz, along with SitePoint Group.

Read next: New Apple TV 3,2 is just a mid-season internal upgrade, with no external difference in size