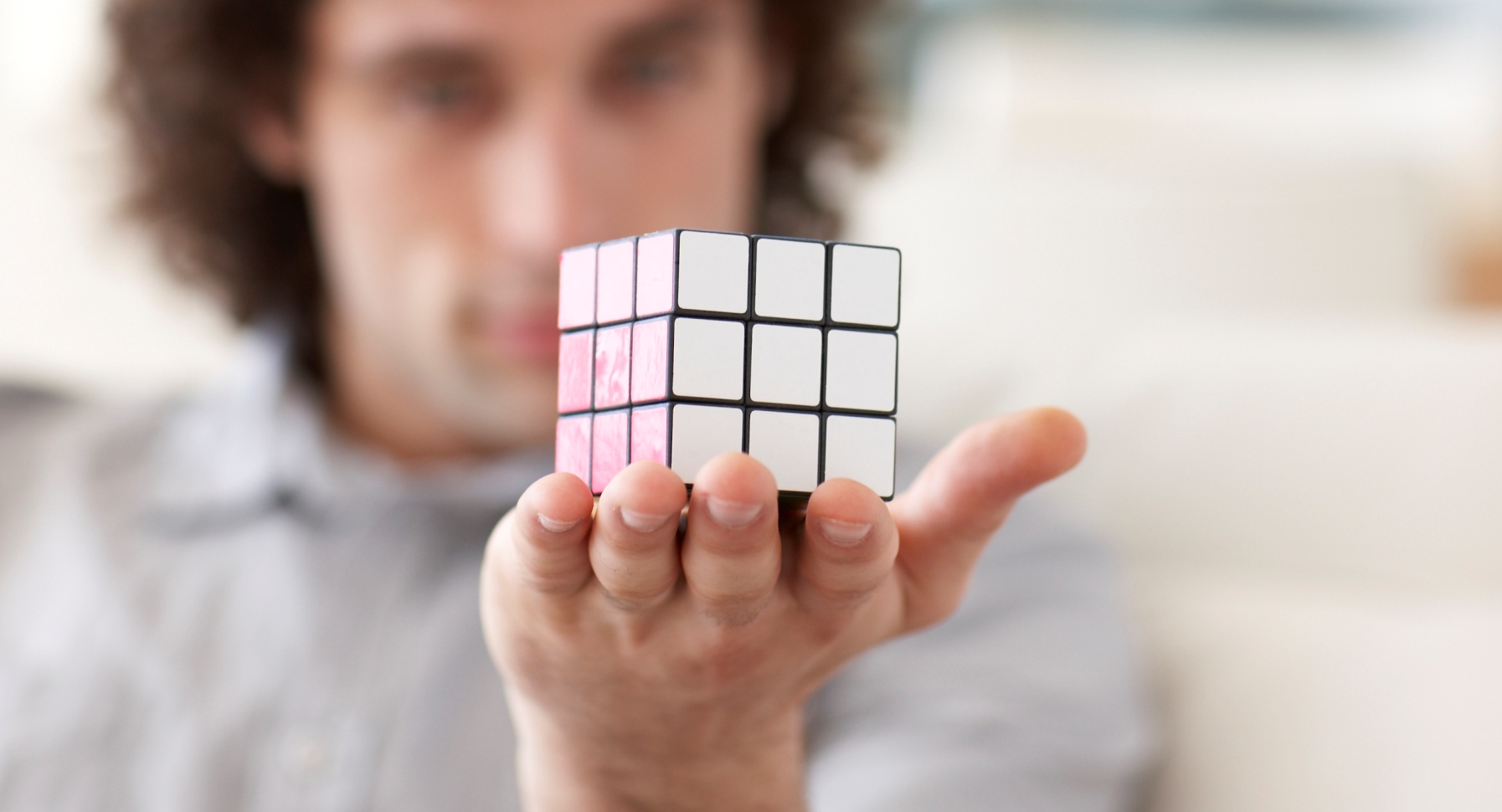 Back in November we wrote that buying tickets online for in-demand shows was a farce and must be fixed. Why? Because of CAPTCHA.

The main crux of the issue was that the system used by the likes of Ticketmaster followed a two-word approach, one a photo containing one or two characters, and the other an indecipherable mess. On one occasion in particular using Ticketmaster, I had around 30 guesses (at least), all of them wrong.

The main problem for Ticketmaster and, indeed, other online companies that use the system, is that as they attempt to fend-off bots with increasingly cryptic hieroglyphic codes, they also succeeded in making them unguessable for humans. But Ticketmaster, it seems, has been listening to the complaints and is introducing a new system to make it easier to procure tickets.

Going is Google’s ReCaptcha, and coming in is “friendlier, easier-to-use solutions” designed to be more effective in blocking ticket-buying bots used by touts and scalpers to secure tickets ahead of actual fans. 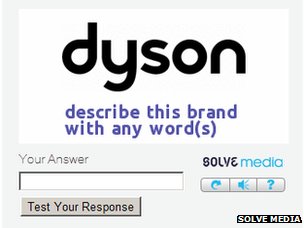 Ticketmaster has teamed up with New York-based Solve Media (see previous coverage) to roll out the new system, with users now facing phrases, questions or ads from Solve Media rather than the often-random mix of characters that were really difficult to guess given they had no real-world meaning.

One example could be ‘Freezing Temperatures’, or to describe a brand name. For Dyson, you could maybe type in ‘Vacuum Cleaner’, for example.

“Ticketmaster is passionate about the fan experience and we relentlessly pursue ways to make ticket buying more fan-friendly,” says Nathan Hubbard, CEO of Ticketmaster. “While an important step in blocking BOTS, we know the current CAPTCHA solution has been a frustrating part of buying tickets for fans.  By working with Solve Media and deploying our own innovative mobile solution, we’re leading the industry forward through our buying experience and the aggressive fight against BOTS.”

While many music fans may not be happy about having to use the likes of Ticketmaster to procure their tickets, this latest move will surely be met with cheers given how hard it was becoming to buy tickets even after you’d gone through the lengthy queuing process, with seemingly endless-refreshes required to get to the point-of-sale.

“At Solve Media, we take complex problems and create simple solutions,” says Ari Jacoby, CEO of Solve Media. “With our proprietary TYPE-IN technology, consumers can solve CAPTCHAs in half the time it takes to decipher the outmoded squiggly number and letter CAPTCHAs. Our security platform makes it difficult for BOTS to affect the system, allowing for better user experience and premium branding opportunities.”

In addition to its online Web-based portal, Ticketmaster also says it has built a new mobile solution too, one that leverages push notifications that will allow them to bypass the existing type-in CAPTCHA security.

“Our goal is to improve the fan experience while providing security from BOTS and in the case of our mobile apps, we found a way to remove the type-in step completely,” adds Hubbard.