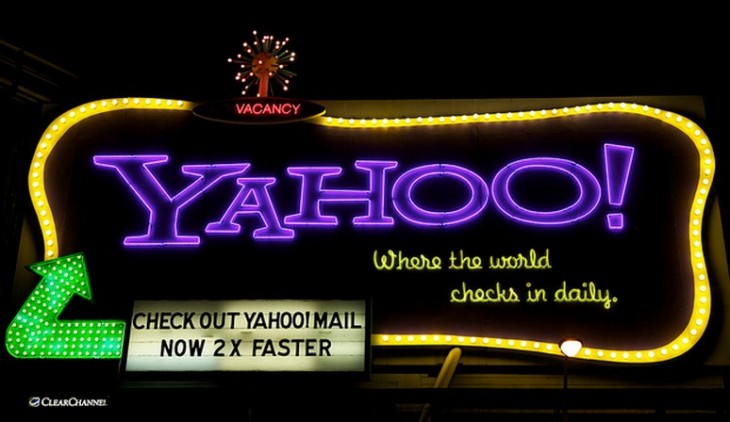 On its earnings call today, Yahoo reported that its Flickr product has enjoyed a resurgence in the mobile space, with iOS usage spiking a full 25% in terms of uploads and photos viewed, measured on a daily basis, since the company revamped its app for Apple’s mobile devices.

Flickr rode high following the Instagram Terms of Service fiasco, in which Facebook’s photo-only social network fell prey to an incensed public furious at what was perceived to be a power grab by the app to sell users photos for profit.

Yahoo effectively retooled its Flickr app for iOS, adding 16 filters, revamping Profiles and Groups functionality, a cleaner interface, and the ability to log in with Facebook. Users have responded strongly to the changes. Given that the updates extended the app’s functionality while making it easier to use, this is not a large surprise.

That Yahoo has managed to ignite mobile growth is key for the firm. Following the joining of Marissa Mayer as its CEO, she indicated that the company’s future would be mobile-focused. At that time, the company noted a lack of mobile engineers among its ranks. As TNW reported previously:

In its recent earnings call, Yahoo noted that it will transform into a mobile company, but that it lacked sufficient engieneering talent in that space.

Yahoo has more mobile presence than just its Flickr app for iOS. The company’s various properties span both apps, the mobile web, and the various smartphone platforms. If the company can use the same savvy that it used to remake the Flickr iOS application, Yahoo could be on the way to a much stronger mobile profile.

Read next: Windows 8 will cross the 40,000 app milestone tomorrow, as developer activity slows from holiday levels