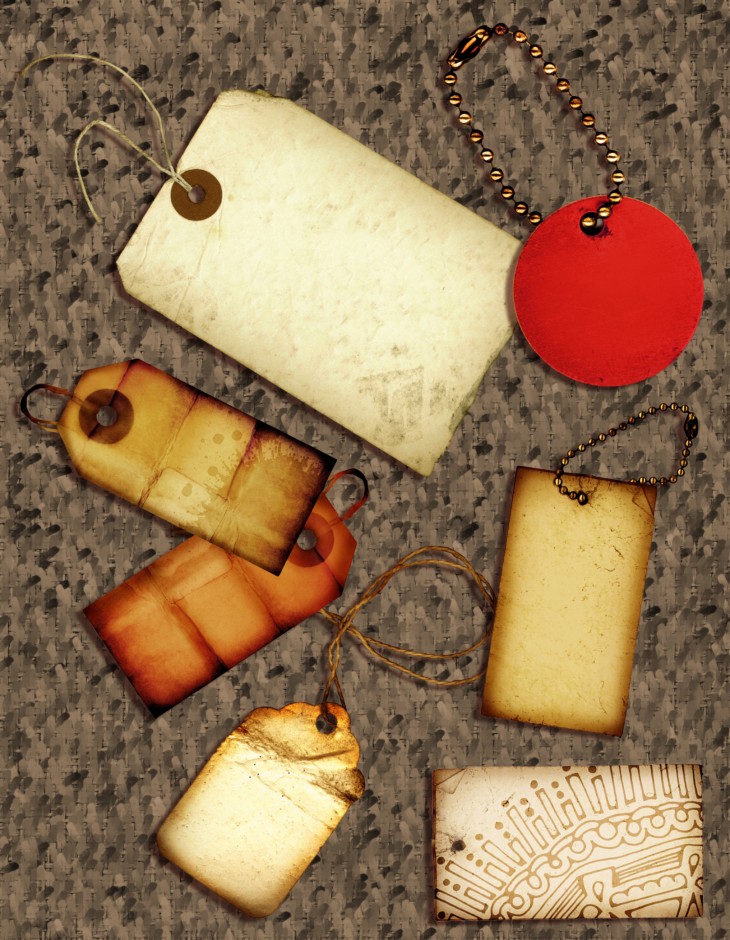 Kickstarter on Friday announced a small new feature that the company hopes will make it easier to discover projects to back: hashtags. The new way of breaking up submissions was added after the team noticed certain themes and trends running anywhere for a week to several years.

Kickstarter already has categories, but tags give it a new way to share the patterns and trends it is seeing. Here is how Kickstarter explains the difference between the two:

Tags aren’t tethered to a specific category. Instead they reflect a common philosophy (#Civic), shared subject matter (#Science), themes (#Zombies), accolades (#Sundance), and a bunch of other stuff too.

Kickstarter is in charge of adding and rotating tags, which it says it will be doing “constantly” as new trends pop up throughout the site. You can find them in the sidebar of the Discover page, below Categories and above Cities. If you think your project fits one of the live tags or you notice an emerging trend, you’ll have to add tweet at Kickstarter if you want to do something about it.

Hashtags are really just a form of metadata tag prefixed with the symbol #. While they were popularized by Twitter, other social networks quickly picked them up, including Google+ as they permeated into popular culture. In fact, you’ll even find hashtags on sites that don’t support them, such as Facebook.

What’s interesting here is that Kickstarter isn’t a social network, although it clearly is a very social site. This is probably what made the company choose to go with hashtags instead of just normal tags: they depict a current trend amongst people.

Read next: It's time for laws to protect what's great about the social Web