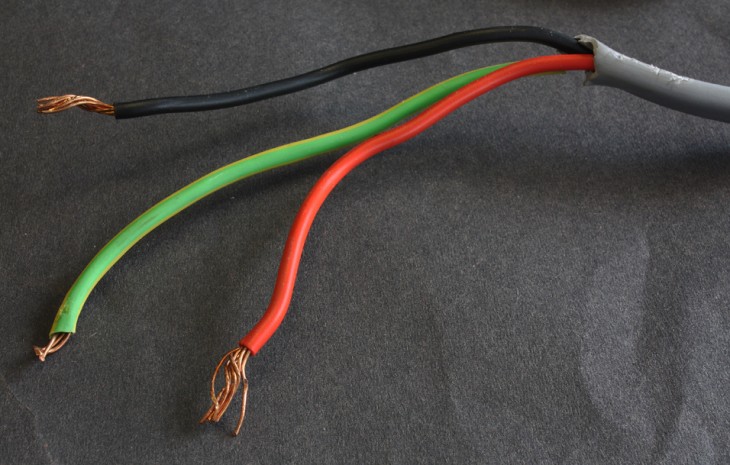 Utilising liquid metal and special polymers, researchers at North Carolina State University (NCSU) have discovered a way to create wires that can be stretched, severed or completely cut and repair themselves, which could be used to create complex 3D structures and change the way they are used in high-stress technologies.

To make the self healing wires, NCSU researchers were able to create small tunnels in a polymer sheath. They then filled those channels with a liquid-metal alloy comprising of indium and gallium, which would create a liquid metal wire inside the stretchable sheath.

While the metal is inside the sheath, it remains liquid, meaning it is stretchable and easy to manipulate. However, when the wire and sheath are cut, the liquid metal oxidises, developing a hardened skin that prevents it from leaking.

Only when the two pieces are placed back together, the liquid metal reconnects and the sheath is able to re-form a bond — fusing the whole thing back together.

The process is demonstrated in the video embedded below.

Dr. Michael Dickey, assistant professor of chemical and biomolecular engineering at NC State and co-author of the report says: “We’re also excited about this work because it allows us to create more complex circuits and rewire existing circuits using nothing more than a pair of scissors by cutting and reconfiguring the wires so that they connect in different ways.”

Self-healing wires will probably be of most interest to industrial companies, but surely I can’t be the only one that would want the wires in a MacBook Pro charger to heal themselves when they start displaying signs of fraying?

Read next: Fresh from raising $4.7m, Musicmetric teams up with Spotify to share artist analytics