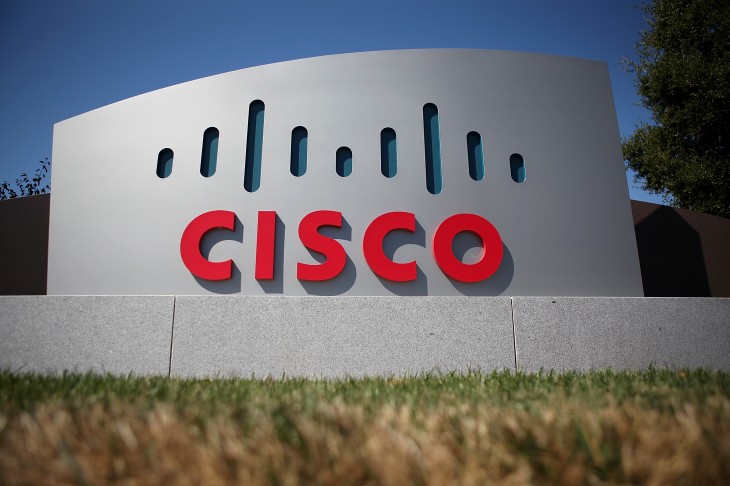 Belkin on Thursday announced plans to acquire Cisco’s Home Networking Business Unit, including its products, technology, employees, and even the well-known Linksys brand. Belkin says it plans to maintain the Linksys brand and will offer support for Linksys products as part of the transaction, financial details for which were not disclosed.

This should be a relatively smooth transition that won’t affect current customers: Belkin says it will honor all valid warranties for current and future Linksys products. After the transaction closes, Belkin will account for approximately 30 percent of the US retail home and small business networking market.

Cisco confirmed Belkin’s intent to acquire Linksys in a blog post, in which Hilton Romanski, Cisco’s Vice President of Corporate Business Development, said “Linksys has long been an important member of the Cisco family and we are confident that we have found the best buyer in Belkin.” In another statement, he said:

Linksys is one of the leading home networking providers and has created a market-leading suite of products and services to meet customer needs. While part of Cisco, Linksys has continuously innovated, while strengthening the brand and expanding its market leadership. As part of Cisco’s commitment to service providers, we are pleased about this strategic relationship with Belkin to build on Linksys’ position of strength.

The Linksys brand spans home and small office networking products by a company that was originally founded back in 1988. It was acquired by Cisco Systems in 2003, rebranding all the products as Linksys by Cisco, but the parent company has been reportedly looking to sell it for months.

In fact, this is part of a larger strategic move from Cisco, which is looking to exit the consumer space. Back in April 2011, the company shuttered its Flip video camera line, which was quickly losing out to the growing mobile space full of cameras included in smartphones. Cisco’s CEO John Chambers has said that the company’s four key priorities are still core routing, switching and services; collaboration; architecture; and video: “We are making key, targeted moves as we align operations in support of our network-centric platform strategy.”

Yet the story doesn’t end with Linksys. Belkin and Cisco says they will develop a strategic relationship on a variety of initiatives including retail distribution, strategic marketing, and products for the service provider market. Cisco will offer its specialized software solutions while Belkin will bring its wide product line to the table.

Belkin CEO Chet Pipkin gave the following, rather long statement in regards to the acquisition news:

We’re very excited about this announcement. Our two organizations share many core beliefs – we have similar beginnings and share a passion for meeting the real needs of our customers through the strengths of an entrepreneurial culture. Belkin’s ultimate goal is to be the global leader in the connected home and wireless networking space and this acquisition is an important step to realizing that vision.

Linksys pioneered wireless connectivity capability around the globe, and has a strong brand renowned for its premium market position, the strength of its installed base and its proven dependability. Linksys users benefit from peace of mind in their home networking environment. At Belkin we have developed great insight into consumer needs, and the experiences, solutions and products we bring to the market, including our WeMo home automation platform, will help us to grow Linksys’ market presence.

With complementary innovation and engineering strategies in the combined organization, Belkin will be able to create new opportunities for consumers, distribution partners and resellers, and will have the strongest retail presence in the U.S. networking marketplace. Belkin also will have access to a large installed base that will be able to upgrade their networking environment to take advantage of new technologies in the smartphone, tablet, notebook and home automation arenas. Additionally, Linksys will enhance Belkin’s capabilities to meet the needs of the service provider space and small business users.

At Belkin, we’re committed to enabling great experiences for users of today’s mobile and connected home technologies. The acquisition of Linksys and the combination of Belkin’s and Linksys’ expertise and innovation will position us to meet the demands of today’s rapidly evolving advances in technology. We look forward to honoring the heritage of the Linksys brand and investing in the continuing evolution of its product portfolio. Together, we will provide a powerful, simple to use, and reliable wireless and networking platform for the markets we serve.

While financial terms and deals were not disclosed, last month, Cisco hired Barclays Pic to help find it a buyer for Linksys. Bloomberg reported that it was estimated that Cisco would receive “much less than the $500 million” it paid for Linksys back in 2003 because it’s a “mature consumer business with low margins.”

Read next: Microsoft's long, winding road to online profits and a break-even Bing