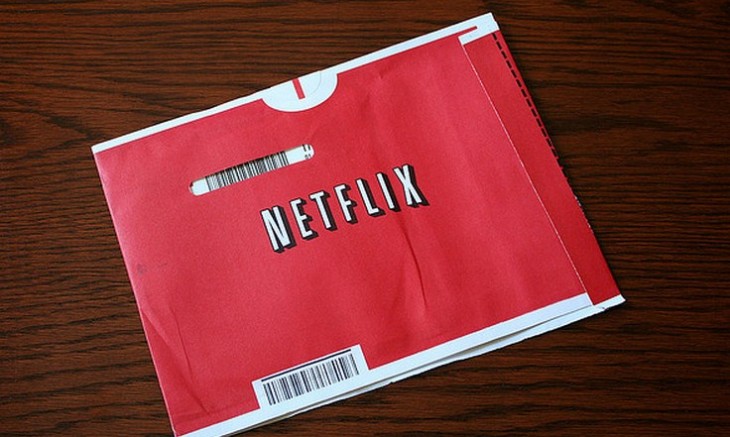 Today Netflix reported its fourth quarter financial performance, recording revenue of $945 million for the three-month period and earnings per share of $0.13. Analyst consensus anticipated a 13 cent loss on total revenue of $935 million.

That a loss was anticipated is not surprising, as the company itself all but promised the occurrence at the close of its third quarter [Formatting, bolding: TNW]:

Once we’ve substantially reduced international losses, and with Netflix then being solidly profitable on a global basis, we will launch our next round of international expansion.

That the company profited is thus a surprise. The company stated that it was due to contribution profits out-performing its domestic and international streaming segments. In normal trading, Netflix was broadly higher, gaining more than 5%. In after-hours trading, the firm is up massively, spiking more than 20%.

DVDs are dying, but not dead: Netflix shed 0.38 million DVD subscribers during the quarter, leaving it with more than 8 million remaining. Still, at barely a quarter of its revenue, the DVD business is slowly exiting stage left.

Netflix’s net income was flat quarter over quarter and it said that it anticipates it will remain flat through Q1 2013 with improvements in both domestic and international streaming to be offset by continued decline in DVD contribution profits and an increase in global operating expenses.

The company also reference Carl Icahn in its earning report saying that he became a 10% investor last quarter. Netflix says that it doesn’t have any “further news about his intentions,” but it’s had “constructive conversations with him.”

What follows is the top sheet of Netflix’s earnings report: