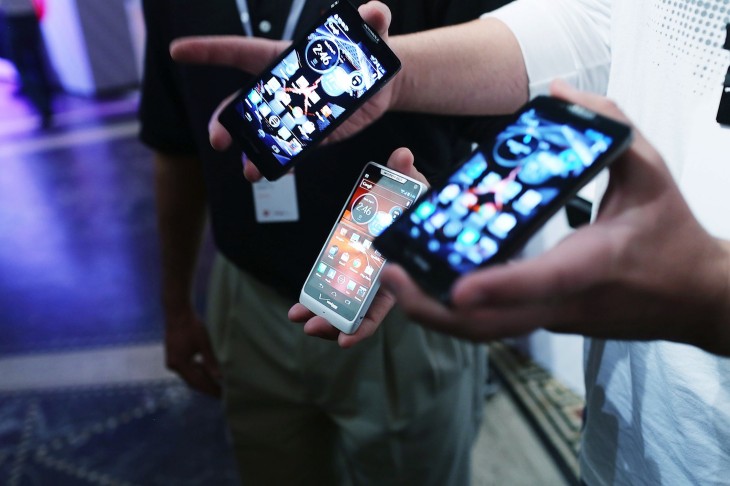 Mobile virtualization technology company Cellrox today announced that it has secured $4.7 million in fresh funding in a Series A round led by Runa Capital. Prior backers such as Previz Venture Partners and Columbia Technology Ventures also participated in the round.

Cellrox bills itself as a “leader in BYOD Multi-Persona solutions for mobile devices”, which basically means its technology enables people to use a single (Android) smartphone running two or more independent virtual environments – say, ‘work’ and ‘home’.

The trick is, of course, to make a single mobile device run those two environments separately without compromising on security, performance and user experience.

Cellrox claims it has cracked that particular nut (see a demo here).

In its own words, Cellrox enables the creation of ‘an impenetrable wall’ between the employee’s personal apps and his or her company’s data and applications, allowing people to switch from one ‘persona’ to another with a single swipe.

In that sense, it differs from other BYOD solutions, which Cellrox says are typically based on a type of virtualization layer, “BlackBerry-ization” or thin clients, by instead providing a full-fledged management system that can either reside on a dedicated in-house server or hosted in the cloud.

IT departments can thus maintain complete control over the ‘work’ persona, but the employees can easily switch to their ‘home’ persona on the same phone. This should perk the ears of everyone who is currently carrying two phones, one for work and one for personal use.

Cellrox says it will use the fresh capital to extend its collaboration with OEMs and operators for installation in enterprises around the world.

Founded in 2011, Cellrox is privately held and based in Israel.

Read next: Zynga releases Running with Friends where players can flee the Pamplona Bulls of Spain