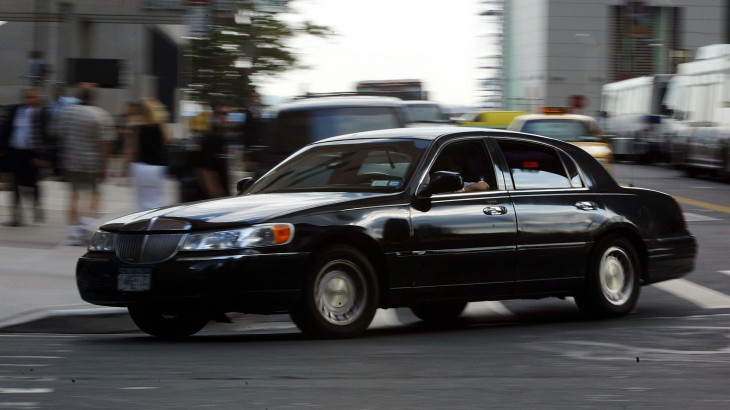 Uber has announced that it has lowered the rate structure for its black town cars in San Francisco. Also today, every Uber rider in the city will have access to UBERx, the company’s hybrid car service.

In a post, the private car service said that in San Francisco it has the highest taxi fares in the country and the most expensive Ubers. To help reduce the pain point of using the service, the company decided to decrease prices for the first time in its history. Under its new structure, San Francisco riders will find the average Black Car ride to be 10% less than what they would have paid in 2012.

Starting January 21, all Black Car rides will have a lower base rate, along with lower time and distance charges. The company said that it is working to offer simpler and “more transparent pricing” by making sure all cars have the same per-mile rate no matter where you’re traveling. Additionally, since all riders need to pay for bridge tolls, Uber is encouraging its drivers to provide service beyond the city of San Francisco — “Only regular travelers to Marin and the East Bay will be affected by bridge tolls.”

The company hinted that it would be expanding to other parts of the San Francisco Bay Area in the future, including Oakland, Sacramento, and Silicon Valley.

Lowering the fares will be greatly welcomed by many who might often avoid going with the Black Car service in favor of alternatives, including Lyft, SideCar, a taxi, or other forms of public transportation. Yes, there are other types of Uber, but since the town cars are what people identify the service with, perhaps the company is interested in finding new ways to encourage more riders to use them. With lower fares, perhaps Uber is also trying to move past the criticisms it has received in the past related to its surge pricing model, which has been adopted by Lyft and Sidecar recently.

Another useful thing to Uber riders is more choice in how they can get around. Last year, the company revealed UBERx to the world and called it a low-cost priced alternative to its Black Car service. Now it is no longer in beta and anyone in the city can call a hybrid car to pick it up. As we noted last July, UBERx was previously only available in San Francisco and in New York City.

With these vehicles, riders always pay a lower fare compared to having a town car take you around, plus it’s good for the environment. Uber does want to caution San Franciscans that since UBERx is now available to the public, riders should be patient and expect “slightly longer arrival times” and deal with drivers who are “more dependent on GPS.”

Last October, the service launched its taxi service in the city where riders could hire a cab using the Uber app and pay simply through their phone.