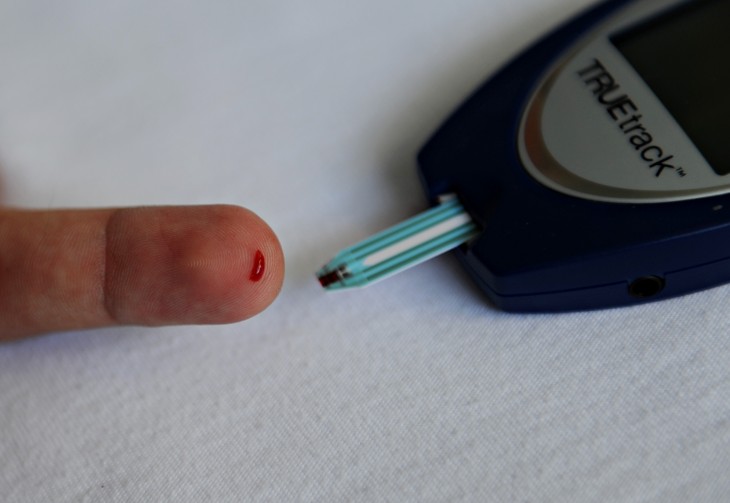 Glooko, the creators of a mobile logbook solution for patients with diabetes, has received from regulators FDA 510(k) clearance for its device. With government review, the company can now legally sell its products in the US. In addition, it has brought on board two new members of its leadership team: Rick Altinger, formerly an Intuit Health executive, who will take on the role of CEO, and Dean Lucas, a former Epocrates executive who is now Glooko’s Vice President of Product Development.

Last summer, Glooko launched its products in Europe and in North America. Previously, its Logbook Charts was only available in Europe. Today, the company says it is making its debut in the US.

What a 510(k) clearance means is Glooko has gone through a formal process with the US Food and Drug Administration (FDA) to review its findings. It says that it submitted hundreds of pages of documentation, along with the results of its trials with actual patients, to the agency in an effort to support its findings and benefits it can bring to help manage this disease that currently affects 26 million Americans.

As a result of the clearance, Glooko’s products have now been cleared to be sold as a Class 2 device and also as an over-the-counter solution — something deemed as ‘safe to market’ to consumers.

Supporting 17 different Glucose meters, the company hopes to help those with diabetes not only monitor their disease, but also learn from it and share it with physicians and their family. It says that by collecting data from Glucose meters, it’s more than just leaving it there — it’s a four-step process: syncing the data, adding notations, reviewing and tracking, and finally sharing it.

Now that it has FDA approval, the company has moved forward with bringing in two new members of its leadership team. To start, it has hired Rick Altinger as its new CEO. This former Intuit Health executive brings more than 15 years of industry experience in healthcare information technologies. Glooko says that he helped launch Intuit Health’s provider services and was responsible for the company’s acquisition of Medfusion in 2010. As the company’s leader, Atlinger will be able to use his technical knowledge and expertise to help grow Glooko’s platform and achieve the goal of allowing anyone to monitor their blood glucose levels regardless of meter or mobile device.

Glooko is also bringing in Dean Lucas, a former Epocrates executive to run product development. With more than 17 years of experience managing product design and engineering for healthcare applications at Doximity and Epocrates, Lucas supervised user interace and product design for mobile healthcare technologies used by more than a million healthcare professionals. Altinger says that in the near future, Glooko will be focusing on developing an Android version of its app.

The company was founded in 2010 by technologist Yogen Dalal and mobile and web app developer Sundeep Madra. Its iOS app is free to download, but patients need to purchase the Glooko MeterSync Cable in order to download their glucose readings into the app — it is available on Amazon for $39.95.