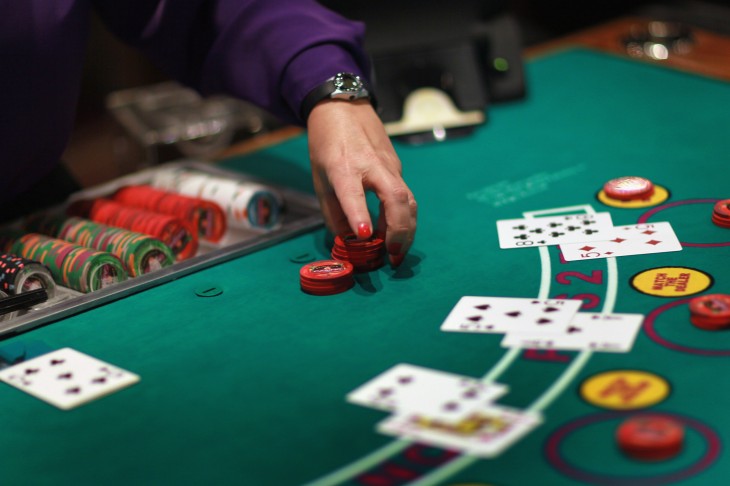 Grantoo, the social gaming platform that uses Web games to help students receive education grants to pay for college, is moving away from Web games and launched its Propeller SDK, a service designed to help developers monetize their apps. With this release, the company hopes to expand its reach by not only allowing students to have more options to receive tuition grants, but also help charities as well.

Since we reported on Grantoo last year, the company tells us that it ran $50,000 worth of campaigns on the Web, had over 780 winners, and donated $7,800 to charities. Now it is looking to expand its service to other games.

Grantoo says that the Propeller SDK was created by “developers for developers” and is meant to help get games receive greater attention through increased downloads, engagements, and repeat users. The release of this mobile service falls in line with co-founders Dimitri Sillam and Mikhael Naayem’s idea of expanding Grantoo’s service out to mobile platforms. Last year, the company brought on board former EA CTO Alan Price to help lead the charge.

The company says that the Propeller SDK will integrate into any app a layer of multiplayer and social connectivity across any game. It believes that this solution will help games increase their download rate and takes “less than one hour” to integrate. It is a cross-platform service and available for iOS and Android devices. Developers will be able to take advantage of several features through the SDK:

The company says that for every user entered in one of its tournaments, they will receive $0.05. Additionally, through these events, developers will supposedly see new users being driven to try out the apps. With each tournament, players can enter to win tuition grants for themselves or a family member while also raising money for charities of their choice. Previously, this was limited to only Web games. Now it’s with apps, but with the same premise and objective.

The company says that over a set period of time, a tournament can take place. Players will compete against each other to try and receive the maximum accumulated points. The one with the most points at the end will receive the prize pool. 30% of each pool is reserved for “randomly-selected winners” that Grantoo states will keep casual gamers interested.

Where is some of the money coming from? Grantoo says it has partnered with Fortune 500 companies to sponsor tournaments, which, in turn, are branded accordingly. However, these advertisements are made to blend in with the game, not becoming too conspicuous or something that interferes with the game play. The company tells us that by integrating Fortune 500 brand campaigns into the experience, it believes that it will disrupt mobile advertising by “going beyond the banner to create and build on-going relationships directly between brands and their super fans, all while doing social good.”

Last month, Grantoo says it accepted on an “invite-only basis” 10 beta games to use its SDK. Each game received $1,000 to participate and in January, the company will host its first sponsored tournament with these partners.

For select games and developers, Grantoo is offering a premium version of its SDK. Called PROpeller, the company states that it will drive downloads and adds “an additional revenue stream as it adds Grantoo Tournaments to your game.” These tournaments are completely opt-in for players, are free, and allows them to win.