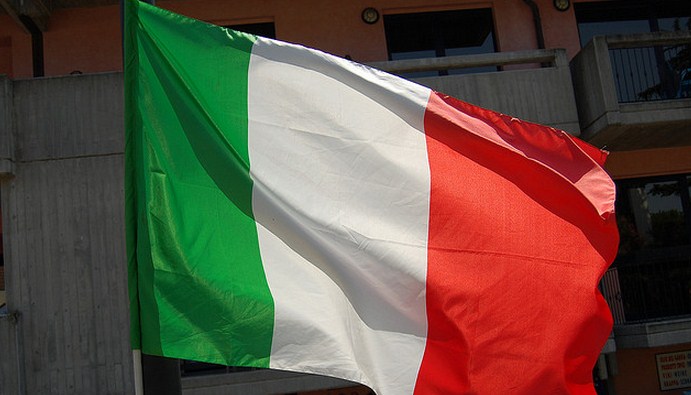 Popular design competition company 99designs today announced and launched an Italian-language version of its service. The addition of an Italy-focused website marks the third “foreign-language” addition by the company which got its start in English.

99designs allows those seeking design talent to host competitions, in which designers create art to purchaser spec, but not with guarantee of purchase; instead, the party paying for the final design selects the winning submission. All others go home empty. This model is not without controversy.

However, discussions of fairness aside, the service is growing rapidly, as is evinced by today’s news. Key to 99designs’ expansion in Europe was its purchase of 12designer, a company based in Berlin. Since that purchase, 99designs has opened an office in Berlin, and expanded its service to include localized websites for Germany, France, and now Italy.

In the view of our in-house design guru Harrison Weber, it was the purchase of 12designer that gave the company sufficient injection of talent needed to expand across Europe.

Why might the company need such localized services on a country by country basis? Competition. 99designs purchased a competing firm called 12designer. It’s not hard to discern from the similarity in names that there are those in the market looking to repeat 99designs’ success in their own countries. By moving there themselves, the firm can in effect head off, or beta back, such challenges.

According to 99designs, it currently pays out $1.5 million monthly to designers. That fact makes it a key player in the freelance design space, regardless of the merits of its model. Detractors note that its system forces designers to create art for no pay, and instead only the chance of selection. However, those looking for design work who love the model are fueling its success; they are pumping money through its channels, and thus 99designs will likely continue to grow.

If you are an Italian speaking person, this link should be relevant to your interests.

Read next: Alibaba founder Jack Ma to step down as CEO in May, will remain on as Chairman