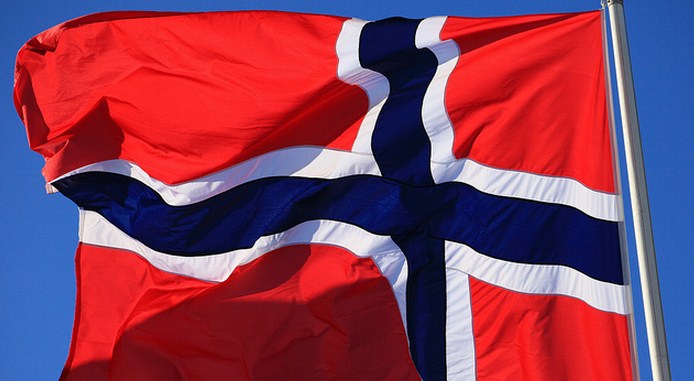 The Norwegian Ministry of Finance wants all the cash registers in its country tossed, and replaced with new machines, this time with code that it can verify. Norway is not the largest of countries, but this move would result in the installation of as many 90,000 replacement registers.

The Ministry of Finance wishes to ensure that no fraud is occurring, and therefore that no tax revenues are going uncollected. It has posited a number of new rules that, if implemented would certainly cut down on any potential fraud, including required receipt printing, and the inability to retroactively change entries. One proposed new rule however has raised eyebrows: the code that the registers run on must be open source.

The tingling you feel is the parallel between this story and the system of closed-system voting machines used in the United States, if you were curious.

The reasoning here is quite simple: if the code is open, no one can sneak new elements into it, and thus cheat the system by writing exceptions that might hide revenues, for example. You begin to wonder just how dedicated retailers are in the small European country at dodging their taxes.

Key to this, as noted by ComputerWorldUK, is auditability: you cannot hide under a blanket if you don’t have a blanket, and thus if code is open for all to see, you can’t tinker with it in ways that are nefarious, assuming competent oversight.

Every major election in the United States, has tales of broken voting machines casting ballots for the wrong candidate crop up. Theories are spun about which candidate has connections to which voting machine company. It’s a cyclical narrative that likely has a grain of truth to it, in certain, select cases. The obvious point to be made here is that open code on voting machines could lead to the squelching of such conspiracy tales.

According to E24, the cash register rules are under review, and are not yet enacted as law. Norway may have the right idea with its cash registers, and we here in the States could take the lesson.

Read next: Lebanon is tough for tech entrepreneurs, but that's not holding them back