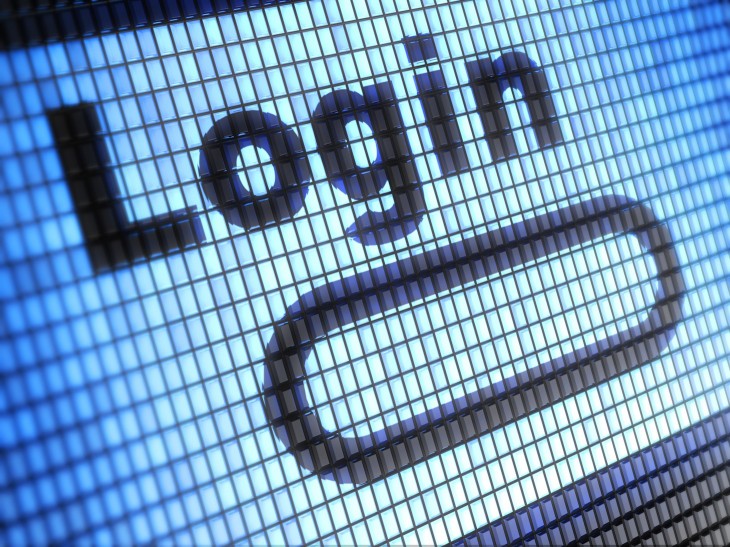 Janrain, the Portland, Oregon company behind the ‘Janrain User Management Platform’ (JUMP), has filed a regulatory filing that reveals it has secured $20 million of a $33 million financing round.

It’s worth noting that Janrain has already raised $19.8 million in the past according to CrunchBase data. The company last announced a $15.5 million round of funding in August 2011.

If anything, the most recent SEC filing suggests that Janrain is in the middle of closing an entirely new, big equity funding round.

We’ve reached out to the company for confirmation.

Its user registration solution has been deployed by brands like Fox News, Mattel, Whole Foods, Dr. Pepper, the UK’s Channel 4 and others.

Earlier this month, the company revealed its ‘social login numbers’ for Q4 2012, showing that Facebook has maintained its leadership position but no longer accounts for more than 50 percent of logins as it once did.

The filing notes that 11 investors participated in the offering. The company has been backed by the likes of DFJ Frontier, RPM Ventures, Anthem Venture Partners and Emergence Capital Partners to date.

Janrain was founded in 2005 by CEO and longtime OpenID advocate Larry Drebes (formerly at Desktop.com, Four11 and RocketMail).

Janrain recently expanded its executive team, another indicator that it is gunning for accelerated growth.

Read next: Hive Settings: This app gives you easy access to all your Android device's settings