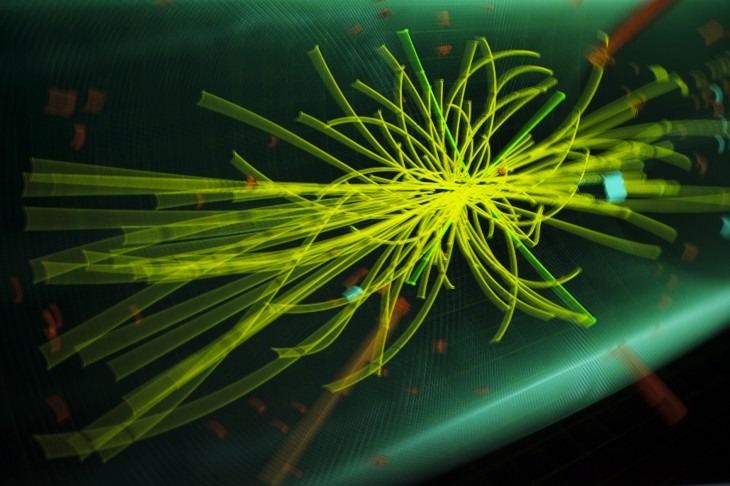 URL shortener Bitly has opened its social data API allowing developers to gain access to its analytics showing what content has been shared on its service across social networks. Its API comes with three new services: realtime search, attention spikes, and metadata about URLs.

The release of this new feature is the the latest in a series of developments aimed at bringing the benefits of the service to more users. Last summer, it released a new set of social discovery features and even redesigned its site. With these features came the ability to “easily save, share, and discover links, search and find saved bitmarks, curate groups of bitmarks into bundles” and more. The move was definitely intended to help extend the service’s reach across as many mediums as possible in order to collect as much data as possible.

As the company ended 2012, it saw 8.4 billion links created. How many is that? Well in a blog post, it put it this way: if every link was a star, the company would have shortened approximately 4.2% of the Milky Way. Close to 100 million links are also saved each day and there are 300 million clicks on links each day — Microsoft Research estimates that Bitly sees 1% of all clicks of the Internet.

Wait, 1% of all clicks on the Internet? That really shows that Bitly has a huge collection of data that is ripe for the taking to analyze and use for marketing, sales, or other research needs.

The first API deals with realtime search. Last summer, we heard about Realtime when it launched the site under its “Bitly Labs” umbrella.  To test this out, users can go to rt.ly and authenticate using their Bitly login (you must be over 18 years of age). Once there, anyone can run a query to get back top URLs and stories for that search. Just choose a specific phrase like “obama” or specify a filtering criteria like “stories about food being read by people in Brooklyn”.

Bitly has a second API that is called Attention Spikes, which highlights what the world is paying attention to at that moment. The service’s burst API returns current phrases that have received an exceptional amount of attention.

Lastly, there’s a metadata API that allows users to query a URL based on keywords, topics, content, language, and even location relevance. The company says that the metadata it has is a “difficult problem faced by anyone who wants to build an application on links.”

Read next: India-based restaurant guide Zomato plates up in London, its first location in Europe