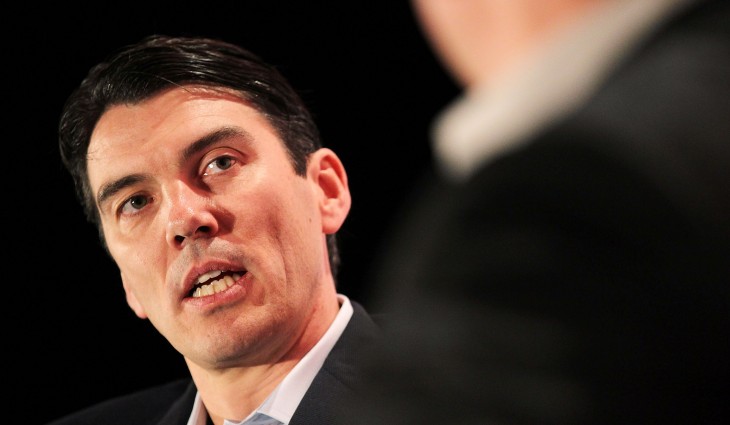 AOL’s CEO Tim Armstrong has just been named as the newest member of priceline.com’s Board of Directors.

Since 2009, Armstrong has been a part of AOL running things as its Chairman and Chief Executive Officer, including overseeing the acquisition of Huffington Post and TechCrunch. Prior to AOL, he previously was the President of The Americas Operations when he worked at Google.

Jeffrey Boyd, the Chairman and CEO of priceline.com says that Armstrong “brings a broad, complementary set of skills and expertise to the Priceline Group Board.” Perhaps an important factor, Boyd says that  his “deep experience with consumer-facing Internet businesses, Web marketing and search will be highly valued as the Priceline Group continues to expand its desktop and mobile travel service offerings around the globe.”

Priceline.com recently acquired Kayak.com for $1.8 billion in a deal that included $500 million in cash. Armstrong is joining a company that has a huge travel and online hotel reservation system, which has four primary brands: Booking.com, priceline.com, Agoda.com, and Rentalcars.com. It currently provides travel services in over 180 countries around the world.

Armstrong said in a statement that “Priceline’s leadership team and Board of Directors negotiated a difficult turnaround and emerged with a successful global online business. I am excited to join the board of a company transforming the global travel industry.”