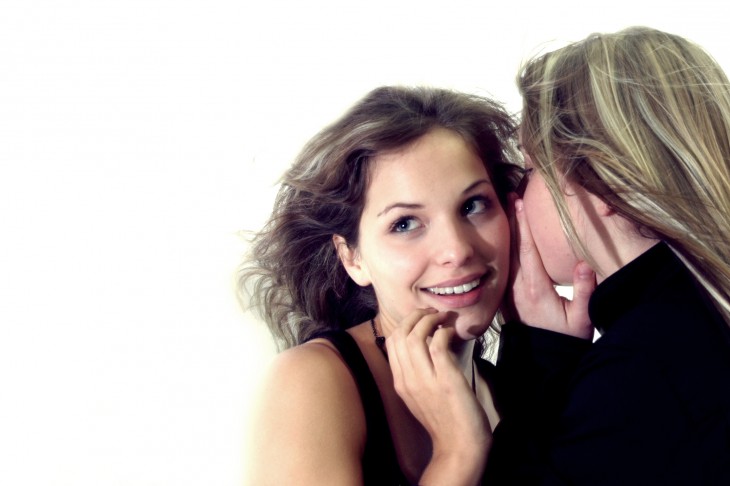 Skype is used by millions of people every day, all of whom do not want anyone eavesdropping on their conversations. Naturally, interested parties will do everything they can to listen in, especially when there are lives or sensitive information at stake. Yet users of the service may soon have a way to send more secure Skype messages with less chance that anyone will be able to listen in, according to New Scientist.

Wojciech Mazurczyk, a professor at the Institute of Telecommunications in Warsaw, Poland, says he has developed a new technique for tracking and embedding secret data during a Skype call. With his colleagues Maciej Karaś and Krysztof Szczypiorski, he analysed Skype data traffic during calls and discovered an opportunity in the way Skype “transmits” silence.

Skype sends 130-bit data packets for speech but, instead of sending no data between spoken words, the service sends 70-bit-long data packets to represent silence. Mazurczyk and his team saw this as an opportunity to send extra information during a call.

Using a tool they build called SkypeHide, the team says they can hijack the silence packets, inject encrypted message data into some of them, and then decode it on the other end. They claim they were able to transmit secret text, audio, or video at a rate of almost 1 kilobit per second alongside Skype calls.

Normally, when Skype receives 70-bit data packets representing silence, it just ignores them. If both parties have SkypeHide installed, however, they can encode and decode secret messages sent between each other during a Skype call.

Mazurczyk insists that the secret data is indistinguishable from silence-period traffic, making detection of SkypeHide very difficult. While this is certainly possible, we’re sure interested parties would still find a way to intercept the “silent” packets.

Nevertheless, the proposition is definitely a tempting one: anyone from security researchers to global activists might be interested in using the world’s highest profile VoIP app with an extra privacy layer for their conversations. Mazurczyk and his team will be presenting their findings this June at a steganography conference in Montpellier, France, so we can expect more details then.