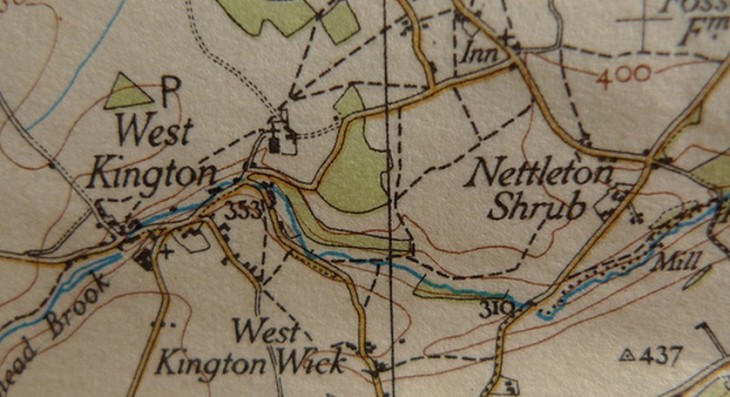 Update: Google has released a formal statement regarding the situation:

This mirrors TNW’s reporting below precisely.

TNW has learned that Windows Phone 8’s browser has never supported Google Maps via the browser, as the product is tuned for WebKit-based browsers, and not Internet Explorer.

According to what TNW has learned, there has been no recent change leading to maps.google.com not functioning on Windows Phone 8 devices. This is as it has been. Worth remembering: Google does not offer native applications for the Windows Phone platform.

What this means in practice is that if you want Google Maps on your Windows Phone, you are out of luck. Google does not appear in a rush to support Windows Phone through applications, or through the Web.

Thus, Bing Maps it is, essentially for Windows Phone fans. Stress not, however, this isn’t that bad: Bing Maps is competent, and has held up under TNW’s testing in various markets in the United States.

Google’s exclusion of the platform could be a simple resource allocation decision, or a move that underscores sour relations between the firms. Microsoft recently rallied behind a federal probe of Google’s search ranking practices, accused Google of borking YouTube on Windows Phone, and publicly bemoaned the FTC’s final decision to let Google off the hook with little more than a wrist slap.

There is little love missing atwixt the two.

Read next: What is the deal with Apple and Waze? Poker