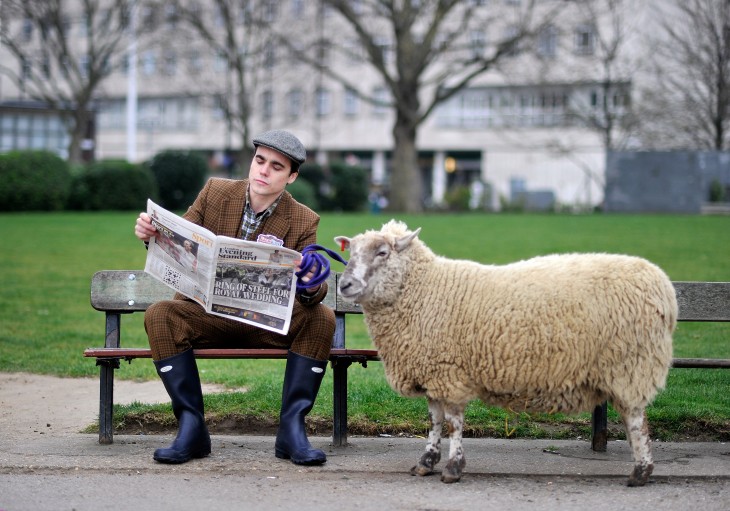 Zynga has released new information that highlights the performance of its ‘Farmville 2‘ game has attracted as of December 2012. The top Facebook game based on monthly and daily active users has seen its usership skyrocket since its launch in September. Over 40 million players play each month with 8 million players logged in each day.

Last year wasn’t a good year for the social gaming company. In an AppStats report, Zynga lost over 19 million daily active users during 2012. Of course those were spread over seven games, but it certainly didn’t help the company’s bottom line. As TechCrunch reported, during the holiday season, it shut down PetVille and 10 other titles to help it cut costs. However, amid all this turmoil, Farmville 2 escaped relatively unscathed.

Farmville 2 is played in more than 180 countries with players coming from rather distant places. There are 17 players from the Vatican — yes, we wondered if Pope Benedict played (he does tweet). The most remote country with players is in the Polynesian island nation of Tuvalu. In Turkey, one out of every eight people play the game and Farmville 2 is Zynga’s first game in Arabic while also available in 16 total languages.

So what are people doing on Farmville 2 that makes them so busy? Zynga says that 30 million people visit their farm neighbors and others daily. And harvesting crops is a pretty enormous and popular task with 350 million crops done daily. Not bad considering that there are more than 8,000 crops planted every second in the game.

But there was a bit of a social good aspect to the game as well. It partnered with Water.org to encourage players donate to help make clean water available around the world. To date, 17,876 people have been supplied with lifetime access to clean water.

Some additional statistics include:

Yes, you read that correctly: Farmville 2 included the popular Psy song “Gangnam Style” when players leveled up. So not only was it extremely popular on YouTube, but it’s now the rage in a Zynga game.

The success of Farmville 2 is probably a relief for the company that has seen a lot of bad news over the past year. It’s stock has fallen tremendously to just a couple dollars and it has also seen a departure of some key executives, including its Chief Financial Officer David Wehner, not to mention laying off more than 100 employees a couple months earlier. Late last year, Zynga also announced that it was ending its social gaming agreement with Facebook that would give both companies freedom on ad platforms and virtual currency — the stock market didn’t take too kindly to that.