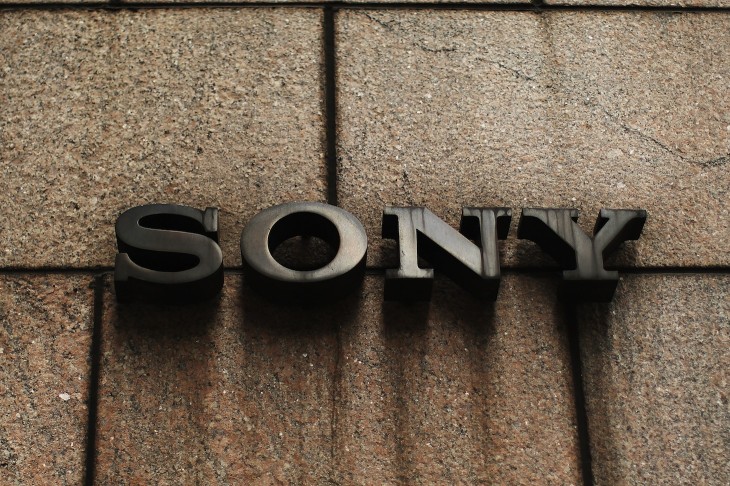 Another patent deal for InterDigital

Importantly, the agreement between the two parties also includes a patent license from InterDigital for Sony’s 3G and 4G products.

Just yesterday, word got out that Canadian BlackBerry smartphone and tablet maker Research in Motion agreed to an extended and expanded patent license agreement with InterDigital, adding coverage for 4G (including LTE and LTE-Advanced) products.

InterDigital has in the past made headlines by being named a possible acquisition target for the likes of Google, Apple and Qualcomm, when Intel agreed to buy 1,700 patents related to WiFi, 3G and LTE from them for a cool $375 million, and with its ongoing patent feud with Nokia.

Just yesterday, InterDigital filed a complaint (PDF) with the U.S. International Trade Commission against Huawei, Samsung, Nokia, ZTE and others for selling certain 3G and 4G wireless devices that allegedly infringe up to seven of its U.S. patents.

M2M refers to technologies that allow both wireless and wired systems to communicate with other devices of the same ability.

Based on the terms of the agreement between the two companies, each will contribute funding and resources for additional M2M research and platform development, which will then be carried out by InterDigital Solutions.

This is a fairly young unit, announced in October by InterDigital, that aims to explore new engagement models with industry players.

Toshimoto Mitomo, EVP of Entrepreneurship and Innovation at Sony Corporation of America, said in a statement:

“Mobile is one of Sony’s core businesses, and this joint venture will help us strengthen our foundation in this important area, focusing specifically on machine-to-machine wireless technologies. Given the pioneering efforts of InterDigital’s engineers in this growing field, we can’t think of a better partner.

Moreover, in a market that is by its very nature collaborative, we expect Convida Wireless to be a platform for additional industry collaboration.”

InterDigital’s M2M technology has already been integrated into the trial platforms of companies like Intel, Mformation, Sensinode, Intecs and BUTLER, among others, the company asserts.

Read next: Barnes & Noble reports revenues of $1.2bn for the 9-week holiday period, 11% down on the previous year