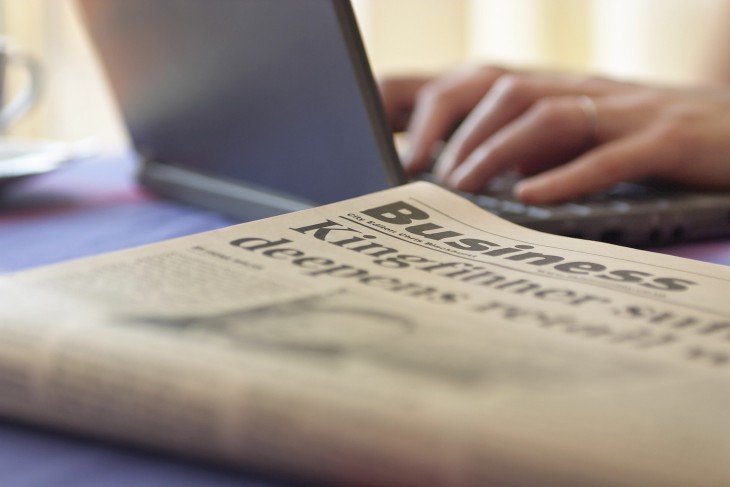 BuzzFeed, which bills itself as “the web’s leading social publisher”, today announced that it has raised $19.3 million in Series D funding.

The financing round, first reported by the New York Times, AdAge and AdWeek, was led by New Enterprise Associates (NEA) and joined by previous investors RRE, Hearst, SoftBank and Lerer Ventures.

Michael and Kass Lazerow, co-founders of Buddy Media, also participated in the round as new investors through their Lazerow Ventures fund.

According to CrunchBase data, BuzzFeed raised $46.3 million to date.

Jonah Peretti, BuzzFeed’s rather interesting founder and CEO (and previously co-founder of The Huffington Post), said in a statement:

“We have the senior management, board, and investors we need to build the next great media company: socially native, tech enabled, with massive scale. We are all focused on that big goal and raised this capital to move even faster.”

In 2012, Buzzfeed made its first acquisition since its founding in 2006, snapping up New York startup Kingfish Labs, which processes natural language on Facebook to determine user interests.

The company says it closed last year with over 40 million unique monthly visitors, with over a third of its traffic coming from mobile.