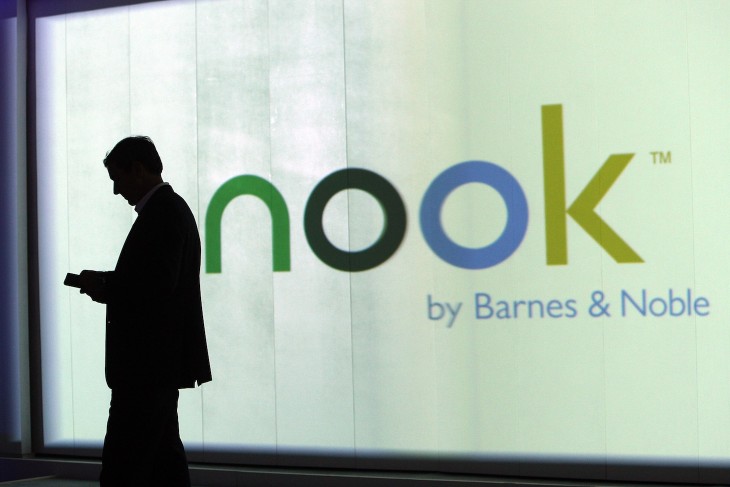 A bit of news straight out of left field today that should perk some ears over at Amazon.com HQ: publishing and education company Pearson has announced that it is investing nearly $90 million in cash in NOOK Media, the recently formed e-reading joint-venture of software giant Microsoft and book retailer Barnes & Noble.

The strategic investment deal will see Pearson gain a 5 percent stake in the new firm, which operates all of Barnes & Noble’s digital businesses, including its NOOK e-reader and tablets, digital bookstore and its 674 college bookstores across America.

Subject to certain conditions, Pearson will earn the option to purchase up to an additional 5 percent ownership in NOOK Media.

What you won’t find in the press release announcing the Pearson investment, but will find in the related 8-K document filed with the SEC today: Barnes & Noble expects holiday 2012 sales results to come in below expectations, and that the Nook business “will not meet the company’s prior projection for FY [Fiscal Year] 2013.”

“Pearson and Barnes & Noble have been valued partners for decades, and in recent years both have invested heavily and imaginatively to provide engaging and effective digital reading and learning experiences. This new agreement extends our partnership and deepens our commitment to provide better, easier experiences for our customers.

With this investment we have entered into a commercial agreement with NOOK Media that will allow our two companies to work closely together in order to create a more seamless and effective experience for students.

It is another example of our strategy of making our content and services broadly available to students and faculty through a wide range of distribution partners.”