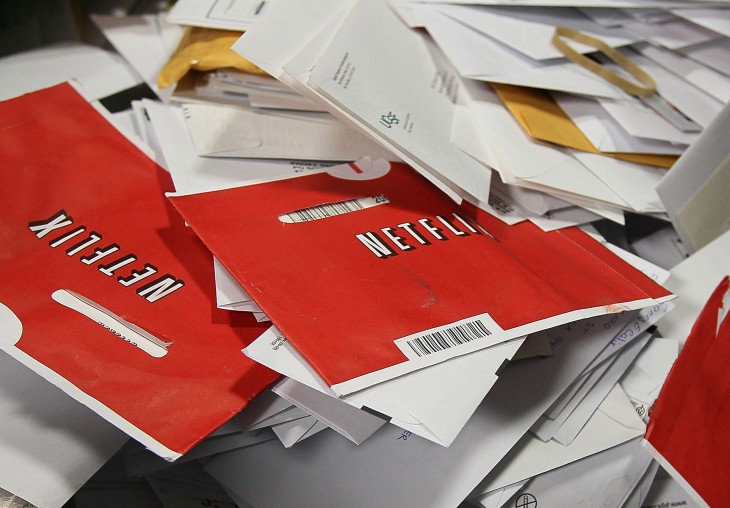 Netflix will be launching its social sharing features in the United States next year, according to Talking Points Memo. The only thing that’s required right now is President Obama’s signature on an update to the Video Privacy Protection Act. Once enacted, video services like Netflix will be able to share customer video activity on social networks like Facebook and Twitter — with informed, written consent, of course.

While social sharing is currently available outside the United States, it’s actually illegal to do so here. Why? The law requires a customer’s consent in order for the information to be shared anywhere. It was first introduced in 1988 and signed by then-President Reagan. It’s intent was to prevent the “wrongful disclosure of video tape rental or sale records [or other similar audieo visual materials, to cover items such as video games and the future DVD format].”

The power of this law was tested against Blockbuster in 2008 when a class action lawsuit was filed against the company over its release of customer rental and sales records to Facebook. Netflix was also a target of a lawsuit alleging it violated this law with the release of data for Netflix Prize, a competition designed to create a better algorithm to predict user ratings for films.

With the passage of an amendment to the 1988 law, companies like Netflix can share data through social media. It has passed through both chambers of the United States Congress and has gone to President Obama for his signature.

A Netflix spokesperson said in a statement that, “We are pleased that the Senate moved so quickly after the House. We plan to introduce social features for our US members in 2013, after the president signs it.”

After being enacted, video companies like Hulu, Netflix, Amazon, Vudu, and Blockbuster, will now be able to share user data without fear of being sued, at least because it violated the Video Privacy Protection Act. Right now, Hulu, which introduced social sharing in 2011, and others are battling it out in court over claims it violated a statute in the law, but with Obama’s signature, those cases could soon be dismissed.

Talking Points Memo points out that the updated law will force companies to obtain “informed, written consent” in order to share their information. It points out that it can be done through Internet forms and also allows customers to “withdraw consent from sharing their viewed video records or recommendations at any time, entirely or ‘case-by-case’, that is video-by-video.”