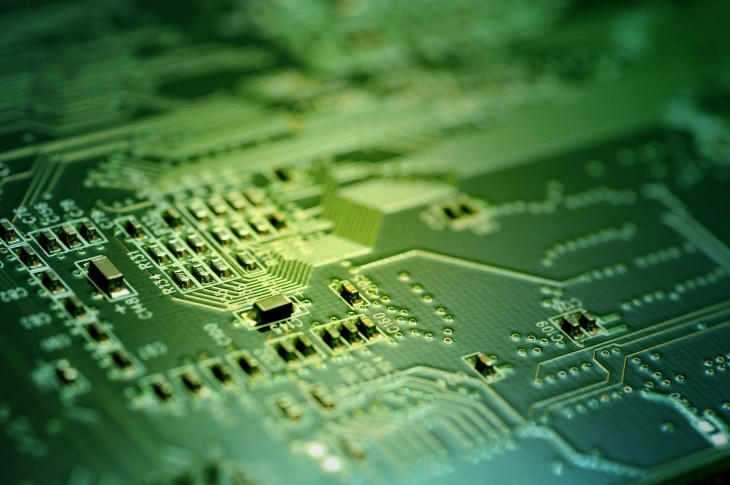 Market intelligence firm International Data Corporation (IDC) estimates that worldwide semiconductor revenues will see only nominal growth this year at less than 1 percent, reaching $304 billion, according to its year-end 2012 update of the Semiconductor Applications Forecaster (SAF).

More specifically, the research firm expects growth to resume in the second half of 2013.

The main reasons for the extremely slow growth of worldwide semiconductor demand this year have been plenty, IDC says:

“Weakness in PC demand, DRAM and overall memory price deterioration, and semiconductor inventory rationalization, coupled with continued global macroeconomic uncertainty from lower global GDP growth, a slowdown in China, the Eurozone debt crisis and recession, Japan’s recession, and ongoing fear of fiscal cliff negotiations’ impact on IT spending by corporations have all been levers affecting global semiconductor demand this year.”

The only reason there was any kind of growth this year in the first place is the rise of smartphones, tablets, set-top boxes, and automotive electronics, and IDC expects will continue to be key drivers of growth over the coming years as well.

Other key findings from IDC’s Semiconductor Application Forecaster include:

– Semiconductor revenues for the ‘Computing’ industry segment will log year-over-year growth of 1.7 percent for 2013

– Semiconductor revenues from mobile PC demand will register 5.5 percent year-over-year growth in 2013, after declining 7.7 percent in 2012

– Overall, semiconductor revenues for the Consumer segment will record year-over-year growth of 9.8 percent in 2013

– Regionally, Asia/Pacific will continue to grow its share of semiconductor revenues, with year-over-year growth of 5.5 percent in 2013

Read next: After opening 51 retail stores in 2012, Microsoft announces locations for the first six in 2013