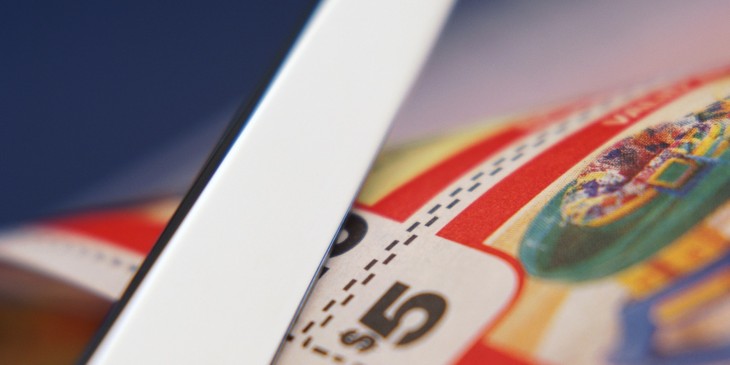 Following the decision of its board earlier this month to not remove CEO Andrew Mason from his role, Groupon has announced the acquisition of CommerceInterface, a startup which Groupon calls “a leading provider of web-based channel management technology.” The financial terms of this deal have not been disclosed.

Groupon has been a customer of CommerceInterface since April 2012, having previously relied on CommerceInterface to power “interactions with thousands of existing vendors,” which allowed the company to grow its Groupon Goods platform.

With this deal, Groupon explains that CommerceInterface will no longer work with outside retail channels, and current customers now have six months to find another vendor. CommerceInterface’s technology will power Groupon Goods exclusively.

Faisal Masud, head of Groupon Goods, elaborated on the purchase:

CommerceInterface has proven to be an important piece of Groupon Goods infrastructure in the U.S., quickly and reliably streamlining the execution of orders and other vendor interactions. We look forward to enhancing our abilities to better support merchants overseas beginning early next year.

In its announcement, Groupon went on to tout the success of Groupon Goods — a service which is essentially daily deals meets e-commerce — as it reached an annual run rate of nearly $1.5 billion in global billings in Q3 of 2012.

When Groupon’s board announced it would keep Mason on as CEO, the company quickly declined by more than 15%. Groupon, now valued at $2.5 billion, has shed the majority of its value since going public.