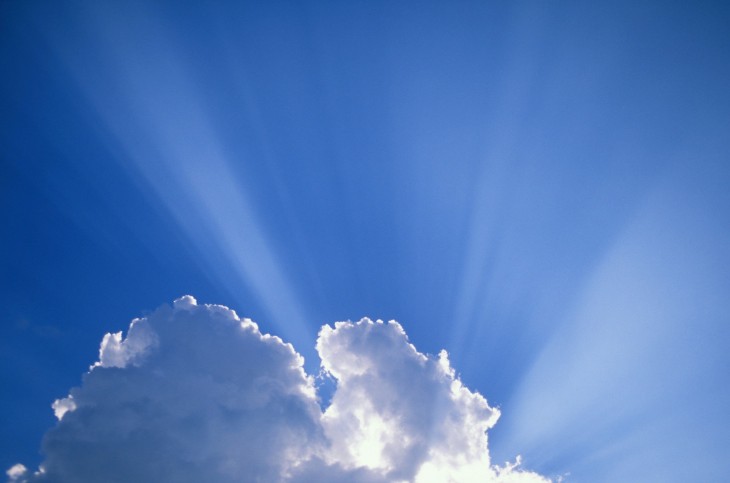 Yoics, which bills itself as a ‘cloud service provider for the Internet of Things’, has landed $1 million in seed funding from prior and new investors, with CrunchFund leading the round.

Basically, the Palo Alto, CA-based startup combines a cloud platform with customizable mobile apps that provide a way for devices to communicate and be accessed and controlled over the Internet.

The company says its ‘Device Cloud’ platform already processes over 1.7 million connections per month for end users who are connecting to ‘Powered by Yoics’ devices.

Yoics (which is short for ‘Your Own Internet Controlled Stuff’ in case you were wondering) says it will use the fresh capital to grow its network hosting capability and build software applications to meet the demands of today’s Internet-enabled devices.

“Soon, all devices will be connected to the Internet and controllable by a mobile handset. By opening up our infrastructure to developers, we’re providing a proven set of tools and services to allow devices to get onto the cloud easily and securely.”

The company says it has entered partnerships with semiconductor companies and manufacturers, including Philips and Cisco, that have integrated the Yoics solution into their standard reference platforms.

According to the press release announcing the financing round, the $1 million investment comes in the form of a convertible note, in anticipation of a larger financing targeted for early 2013.

CrunchFund partner Patrick Gallagher will join Yoics’ board of directors.