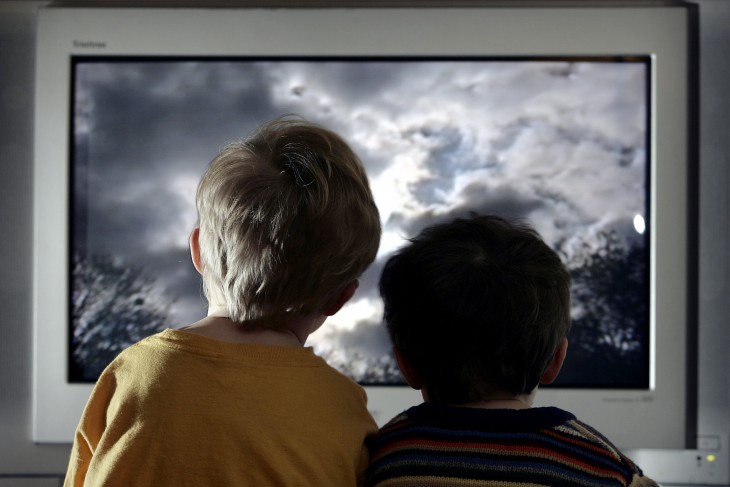 Dijit Remote, the mobile application that allows users to control all their multimedia devices, has released an update that includes support for iOS 6, integration with its NextGuide TV application, and the ability to choose the “record to DVR” option.

Practically anyone who owns a television will find that they have too many remotes just laying around. Whether it’s the TV remote, the one for the stereo, the digital cable box, the VCR, the DVD or Blu-Ray player, or any other entertainment component, finding ways to simplify things would be great. The gist of Dijit is that it takes something that you normally have with you at all times (your phone) and converts it into a universal remote control.

Combined with Griffin Technology’s Beacon IR controller, using Bluetooth, anyone can turn control their devices through their iOS and Android device, doesn’t matter if it’s an iPhone, iPad, Android phone, or tablet.

Starting today, all iOS 6 devices, along with the iPhone 5 and Retina iPads will be supported by Dijit. With more people upgrading their devices to the latest version of Apple’s operating system, it was only logical to assume that this was coming.

The app is now integrated with its other product, NextGuide. Some might call it the smart TV guide since it learns from what shows people enjoy watching and suggests other similar titles. With this update, NextGuide’s social TV profiles have been incorporated into the Dijit Remote, allowing users of both services to discover and share content between both apps. Normally, users could use the apps to discover new things to watch not only from live TV, but also from Amazon Prime, Netflix, Hulu Plus, and others, right now, the company says that only Netflix search is supported.

For those with DVRs, Dijit says that it has added a feature to allow users to record shows right from their mobile device. This is going to be for DirecTV subscribers.

Read next: Yext reaches 100,000 paid, active locations in its pursuit to keep business information fresh across the web