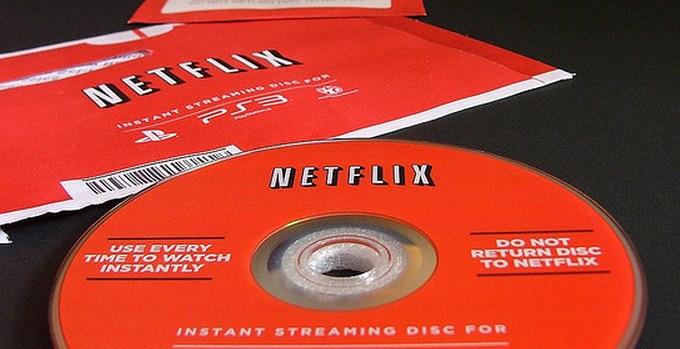 OpenTV, a Swiss-owned software firm that focuses on interactive television, is suing Netflix, the popular video streaming service for what it claims is patent infringement.

According to its statement, OpenTV “alleges that Netflix is willfully infringing seven U.S patents” that it controls. It is unclear at the moment how damaging the result of the suit could be if Netflix is found to be in the wrong.

OpenTV, founded in 1994, and once listed on the NASDAQ with revenues of $120 million, is not a patent troll. It was acquired by the Kudelski Group in 2010. This matters, as the lawsuit isn’t likely to frivolous, or as weak-kneed as some patent suits can be.

According to Reuters, the patents in question relate to ‘”technology underpinning the fast-growing Internet video sector.” As such, they could represent a key portion of Netflix’s method by which it sends content to its millions of customers.

The company is off just over 1% in normal trading. The lawsuit does not appear to have taken more than a small bite out of the firm’s market capitalization.

Read next: Microsoft has opened applications for the second class of its TechStars-based Azure incubator