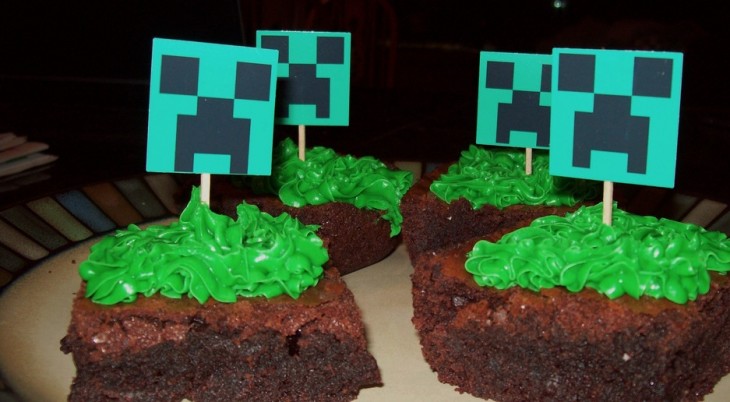 Minecraft creator Markus Persson, aka Notch, and entrepreneur and Dallas Mavericks owner Mark Cuban have donated $500,000 to the EFF for software patent reform.

The announcement, made on the EFF’s site, indicates that the donation is going towards hiring attorneys and other efforts to push for a reform of the entire software patent system, from education to litigation.

Cuban’s $250k chunk of the amount also goes towards hiring Daniel Nazer, who will join the EFF as a Staff Attorney. Nazer is said to be experienced in patent reform and high profile patent litigation.

Persson has also donated $250k separately to the EFF and his donation will contribute to the overall effort. The EFF’s Rebecca Jeschke says that this will allow them to “push for reform in the courts, through activism campaigns, and by educating the public and politicians about what is wrong with software patents and what needs to change.”

“Temporary fixes aren’t good enough – we need deep and meaningful reform to protect software development and keep it as free and democratic as possible,” Persson said in a statement. “New games and other technological tools come from improving on old things and making them better – an iterative process that the current patent environment could shut down entirely.”

Persson is a longtime propotent of software reform. He’s written extensively on the matter previously, including a post on his blog that echoes similar sentiments. Persson says that he’s fine with the idea of owning and selling stuff. “But there is no way in hell you can convince me that it’s beneficial for society to not share ideas,” he opines. “Ideas are free. They improve on old things, make them better, and this results in all of society being better. Sharing ideas is how we improve.

Cuban’s statement is even more blunt. “The current state of patents and patent litigation in this country is shameful. Silly patent lawsuits force prices to go up while competition and innovation suffer.”

Cuban says that this system is bad for both consumers and businesses. “It’s time to fix our broken system, and EFF can help.”

After a verdict was reached in the Apple v. Samsung trial earlier this year, Cuban took to Twitter, lambasting the current US patent system, as well as the litigiousness of Apple.