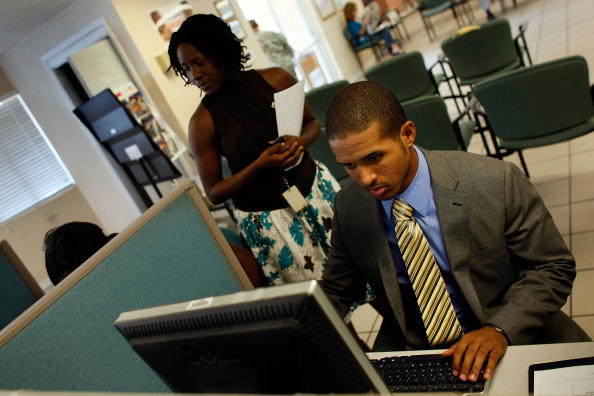 The Internet Advertising Bureau (IAB) and PwC US have reported that the third quarter of 2012 was the biggest on record for the online advertising industry in the US, which reached a total revenue of $9.26 billion.

The result of Q3 2012 for the US advertising industry shows an 18% climb year-over-year and is up 6% compared to the previous quarter.

IAB’s President and CEO Randall Rothenberg emphasized that online advertising has become an effective way to engage today’s consumers “who are no longer passive, but are active participants in contemporary media online, through social media, and on-the-go with mobile.”

Earlier this year, IAB also published its report for the European online advertising market for 2011, which grew 14.5% compared with 2010 to reach $28 billion.