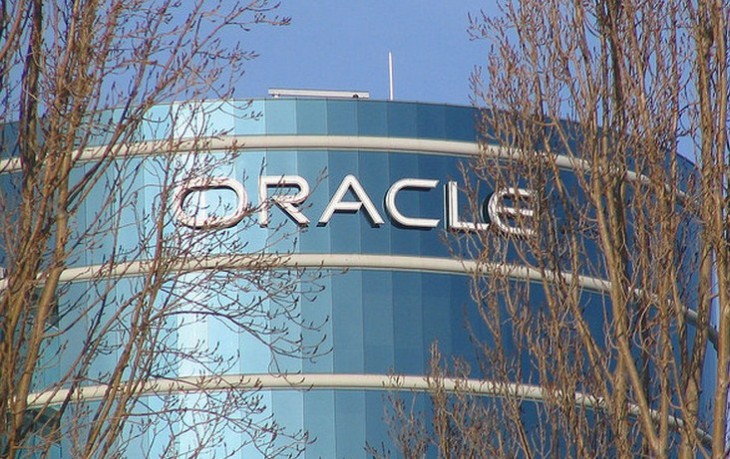 Those earnings per share figures are non-GAAP figures. On a GAAP basis, the company earned $0.53 per share, a rise of 24 percent year over year. During the quarter, the strengthening of the US dollar knocked about a cent off the firms GAAP and non-GAAP earnings per share.

Using GAAP figures again, Oracle’s net income rose 18 percent to $2.6 billion. Oracle is up just over 2 percent in after hours trading. In normal trading, Oracle was up over 1.5 percent. According to that market reaction, Oracle performed well, but the amount that it managed to best expectations was minor enough to not warrant a fair spike in its market capitalization.

In its release, the company described its performance as “strong and broad,” with each of its geographic regions reporting “double-digit revenue growth in new software license and cloud subscriptions.” Like other enterprise-facing technology firms such as Microsoft, Oracle is looking to subscription revenue based on cloud services as a key driver of revenue growth.

Specifically, Oracle praised its acquisition of Sun, stating that “has proven to be one of the most strategic and profitable acquisitions we have ever made.” In the age of the aQuantive and OMGPOP purchases, it’s nice to see a large purchase stay worthy.

What follows is the full Oracle release:

“New software license sales and cloud subscriptions grew 18% in constant currency,” said Oracle President and CFO, Safra Catz. “Strong organic growth in our software business coupled with a focus on the highly profitable engineered systems segment of our hardware business enabled a Q2 non-GAAP operating margin of 47%. During the last four quarters operating cash flow was more than $13.5 billion — $10.2 billion of which was returned to our shareholders as we repurchased nearly 350 million ORCL shares during that same twelve month period.”

“Q2 performance was strong and broad based as all geographies reported double-digit revenue growth in new software license and cloud subscriptions,” said Oracle President, Mark Hurd. “Applications, middleware and database all had double-digit growth in new software license and cloud subscriptions, with applications leading the pack with growth of over 30%. Our cloud offering of HCM, CRM and ERP applications plus the Oracle database and Java platform services is the strongest and most complete in the industry. Already approaching a one billion dollar run rate, our Cloud business will become much bigger over time.”

On December 3, 2012, the Board of Directors declared an accelerated second, third and fourth quarter cash dividend totaling $0.18 per share of outstanding common stock. This accelerated dividend is intended by the Board to be in lieu of quarterly dividends Oracle would have otherwise announced with its quarterly earnings results for the second, third and fourth quarters of fiscal year 2013, and that would have been paid in calendar year 2013. This accelerated dividend will be paid to stockholders of record as of the close of business on December 14, 2012, with a payment date of December 21, 2012.