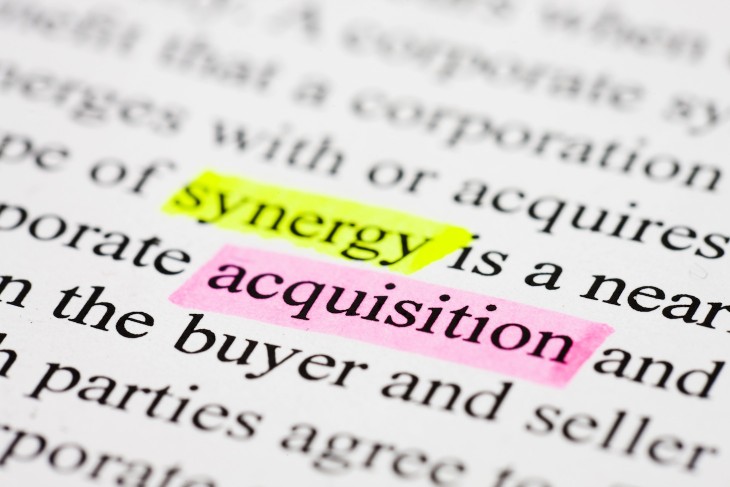 DotNetNuke (DNN), the Silicon Valley company behind a popular Web content management platform for Microsoft .NET, this morning announced that it has bought iFinity, a website and software development company headquartered in Queensland, Australia.

The acquisition of iFinity, a supplier of modules and consulting services for the DotNetNuke website platform, will enable DNN to beef its flagship solution up with a complete URL management solution, helping customers improve search engine optimization.

The immediate plans for all the Url-related software are to integrate the codebase into DotNetNuke 7.1, a process which has been kicked off immediately. The underlying Url Master technology will become the standard way of powering all Url related functions in DotNetNuke, for all editions, for all versions from 7.1 onwards.

The majority of the Url management features will go straight into the commercial editions of DotNetNuke, but the underlying capability and improved Urls will be in the open-source community platform.

Financial terms of the deal were not disclosed, but all of the available iFinity software products IP will be transferred to DotNetNuke.

DotNetNuke says there have been over 7 million downloads of its open-source project, and that its global community is 1 million members strong.

Founded in 2006 and funded by Sierra Ventures, August Capital and Pelion Venture Partners, DotNetNuke is headquartered in San Mateo, California, with offices in Vancouver and Amsterdam.