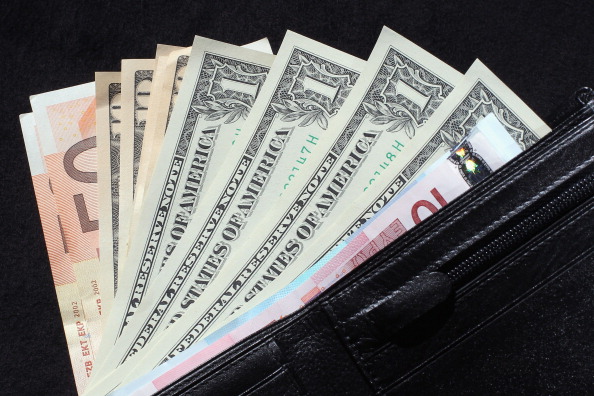 Venture capital platform FundersClub announced today that it has secured its first funding round, injecting $509,800 into the social video advertising company Virool. Apart from FundersClub, investors in this round included Y Combinator, Yuri Milner and 500 Startups.

FundersClub, which launched in July and secured a $6 million funding round in October, describes itself as “the world’s first venture capital platform,” allowing non-VCs to invest in carefully pre-screened startups. Invested amounts from one member typically ranging from $1,000 to $250,000, according to the company’s FAQ page.

Virool, a San-Francisco based social video advertising startup, is going to use the funding to scale its operations, as its business “grew faster than we expected,” according to the company’s founder Alex Debelov.

Virool offers its users a tool to promote videos for a certain target audience in mobile apps, social networks and blogs. The company already received $400,000 from TMT Investments in August.

Read next: Dailymotion closes partnership with blinkx as it looks back at 2012 and prepares 2013