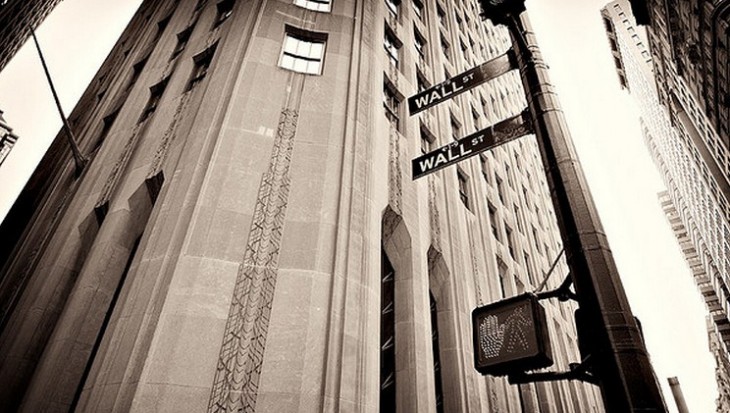 According to Bloomberg, the state of Massachusetts has fined Morgan Stanely $5 million over Facebook’s initial public offering (IPO) earlier this year.

The offering was troubled, with trading errors leaving many confused. The company’s stock has since declined, leaving many retail investors licking their wounds.

At the moment, it is not precisely known what the fine is directed at, however, Wall Street regulators have been investigating whether the banks that underwrote Facebook’s IPO had improperly shared certain information with chosen parties, keeping it out of the hands of the public. At that time, as the New York Times’ Dealbook noted, “Massachusetts Secretary of State William Galvin [has] subpeonaed Morgan Stanley over the same issue.”

This fine likely stems from that investigation. Naturally, to a bank the size of Morgan Stanley, $5 million won’t register as a blip, but it could have a sort of cosmetic purpose. According to Money News, the small ball figure isn’t abnormal for Massachusetts’ Galvin:

He has long had a reputation of being an aggressive regulator who has filed suit against Wall Street’s top banks for securities law violations. But some have criticized him from often settling high-profile cases for small sums.

If Massachusetts has indeed decided that Morgan Stanley was distributing different set of information to clients, and the public, it could set the stage for a much larger fine, and scuffle, with federal regulators. This episode almost has a touch of irony, given that various investment banks competed for Facebook’s custom, taking a much lower fee than they normally would demand for their services.

This specific argument with Morgan Stanley, however, isn’t unique: Citi was fined $2 million for not keeping track of its employees who shared non-public information about Facebook’s IPO.

There are more legal clouds surrounding Facebook’s flotation than this fine, including a class action lawsuit in which investors, claiming to have lost $7.1 million, have made the case that Facebook did not faithfully detail its financial health before its launch on the NASDAQ.

Update: According to Reuters, “Morgan Stanley violated the 2003 Global Research Analyst Settlement” according to Galvin, stemming from improperly influencing research analysts. For more on the Global Settlement, head here.