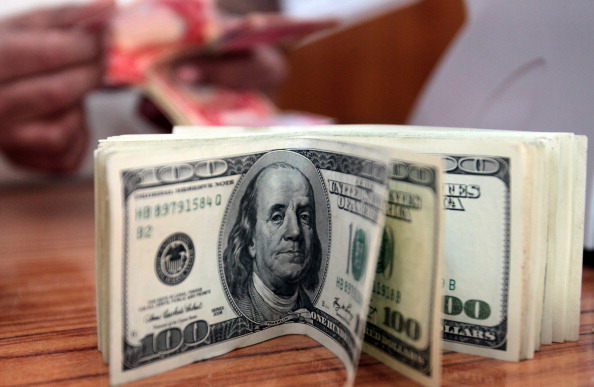 Toronto-based Influitive, creator of a marketing platform AdvocateHub, where companies can engage their advocates, has announced a $7.3 Series A funding round from Hummer Winblad and Relay Ventures.

The funding will be used to strengthen the company’s marketing, sales and services teams, as well as to accelerate development of AdvocateHub, said Influitive in its press release.

Influitive’s product is a social platform that allows companies to create their own web portals for fans, advocates and evangelists, and to offer them rewards for “challenges” such as questions, surveys, requests for reviews, and more. Rewards may include free service time and other perks.

With the new funding round secured, Influitive has attracted $11.05 million in total in less than 5 months, as the company landed initial funding in August.

Representatives from the two new investors, Lars Leckie from Hummer Winblad and Alex Baker from Relay Ventures, will join Influitive’s Board of Directors.

Read next: Sprint to acquire 100% ownership of Clearwire for $2.2 billion