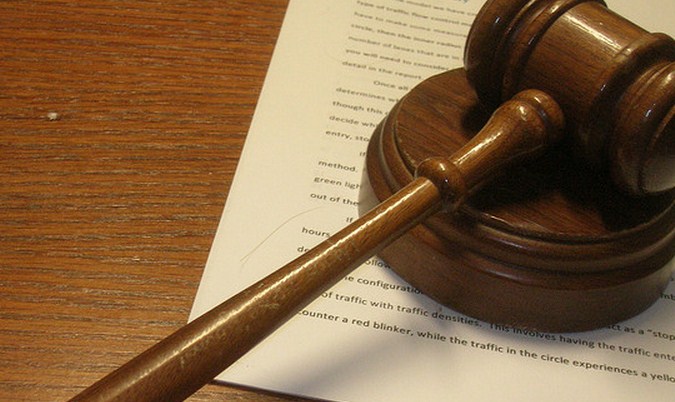 According to the Center for Digital Democracy, not all is square in the land of SpongeBob. The group alleges in a letter out today that Nickelodeon is collecting the information of minors, in violation of the Children’s Online Privacy Protection Act (COPPA).

According to the missive, directed at the Federal Trade Commission, Nickelodeon and developer PlayFirst should both investigated and have action taken against them for both abrogating COPPA, and for engaging in “deceptive marketing of the SpongeBob Diner Dash game.”

This isn’t a small complaint: Artist Arena recently had to pay $1 million for breaking COPPA by collecting the information of minors. Despite claiming not to, as TNW reported at the time, “Artist Arena knowingly registered over 25,000 children under age 13 and maintained personal information from almost 75,000 additional children who began, but did not complete the registration process.”

The $1 million fine may feel paltry, given the offence, but it does set a precedent: Play First and Nick could accrue a larger fine, provided that their transgressions, if borne out as true, are larger.

COPPA is a sometimes useful, and sometimes controversial piece of law. Facebook is engaged in back and forth with the FTC over whether kids aged between 13 and 18 can participate fully in certain services that could store some of their personal information, such as a social network.

According to The Hill, the FTC is expected to reveal a revamped set of COPPA rules in the coming few days, which would “cover apps, games, ad networks and other online entities.”

Facebook alleged that restricting the ability of a person 13 and up to ‘Like’ content on its network amounted to a restriction of their right of free speech. We’ll see what the FTC has in mind soon enough. Expect it to cause a stir.

Read next: Tindie the hardware marketplace nails down $500k seed funding to help others build things