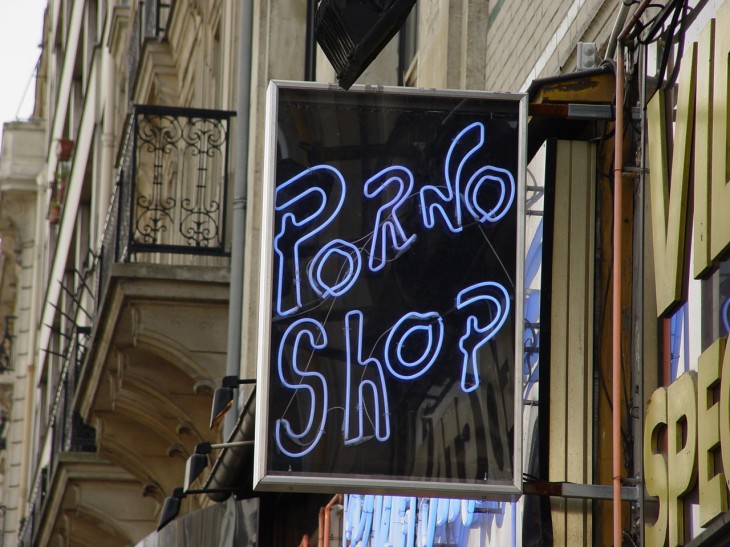 Google on Wednesday tweaked its SafeSearch setting and images search algorithm, significantly altering its search results: previously explicit searches have stopped returning explicit results. The ICM Registry contacted TNW to let us know that Search.xxx, the porn-only search engine, has seen a 50 percent increase in traffic during the last 24 hours.

Lawley is essentially arguing that Google’s decision to implement this tweak should be welcomed as further proof that the Internet is changing into more and more targeted communities. It’s no longer just about Facebook and Google, but about all the Facebooks and Googles for different groups, including porn-searching consumers.