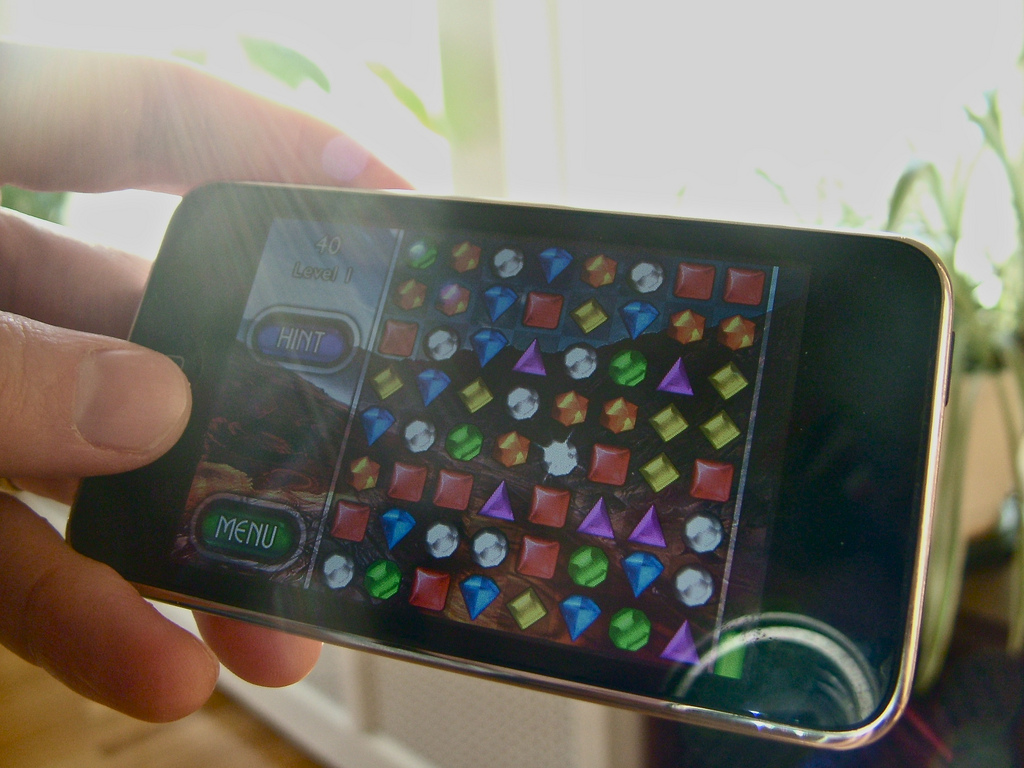 There’s no doubt that GitHub has transformed the way that developers work online today, and its influence has indirectly extended into gaming after OpenFeint co-founder Peter Relan announced OpenKit, an open API service aimed at bringing trust and freedom to games developers.

The system is designed to all let developers take their user data and OpenKit source code and host their own service. OpenKit will provide authorization services for any user network including Facebook, Game Center, Twitter, Google+, GREE and more.

Trust and openness are two topics that are core to OpenKit, Relan explains, and the objective of the service is to give developers a service that they can rely on, that is run by folks just like them. A clear point in case for the open system came last month when GREE announced its decision to close down OpenFeint — the games platform Relan co-founded, and that it bought for $104 million in 2011 — today.

That decision sees all player and game data lost and, though the move did not come as a complete surprise for developers, the fact that they were given less than a month to rip all OpenFeint elements out of their titles — or see the games break — caused outcry among the games development community.

First and foremost, Relan points, OpenKit is “not dancing on OpenFeint’s grave”, but he does believes that the OpenFeint shutdown exemplified many of the current issues between developers and publishers. “2012 has been a year of upheaval around APIs,” he explains.

“Issues with companies like Twitter [which has been accused of abandoning the developers that helped establish it] have been building and the GREE-OpenFeint moment was a trigger that caused a flashpoint.”

Relan believes that a GitHub like approach to games API can overcome these industry issues by offering developers a solution that doesn’t lock them in — and leave them susceptible to third-party decisions, such as GREE’s move — while the fact that OpenKit is build ‘by developers, for developers’ will inspire trust.

“It’s about learning lessons. No one understands a developer like a developer. We want to create trust, and let developers rely on this service and its developer-centric team. OpenKit will never lock them and their data in, while the open source approach will let the community build up features and new develops as they wish.”

The initial goal is to raise awareness of the service, and Relan is hoping to see “enough interest” — he doesn’t specific figures — from the develop community. If he and his team of “crack indie developers” is satisfied with the response, they will look to introduce OpentKit V1 and an open source cloud service in January.

Like Github, the service will be charged on a freemium basis, with actual pricing still to be decided. Relan says he has a ready made team, who planted the idea in his head when they got in touch with the former OpenFeint Chairman as they prepared to rip the game system out of their titles following GREE’s move last month.

The company was debating creating its own framework and, after talking to Relan, the decision to develop the first completely open source for games developers was made.

“We will be the organizers,” Relan explains. “We will manage the terms of service, promote trust across the community and maintain servers to ensure we support our fellow developers.”

Relan’s own responsibilities will focus on the terms of service, open architecture and the financial side of things. Though he is busy with YouWeb, the entrepreneur and investor says he will be “deeply involved” in the new project, and it’s clear that is hugely passionate about the concept.

Right now Relan and his team are asking interested developers to sign up at OpenKit.io, where they can register their interest and provide suggestions on what service will be needed.

Interested developers can show their interest by signing up at the link below:

Read next: John McAfee is back in the United States after an epic, amateur Bourne-esque romp through Central America