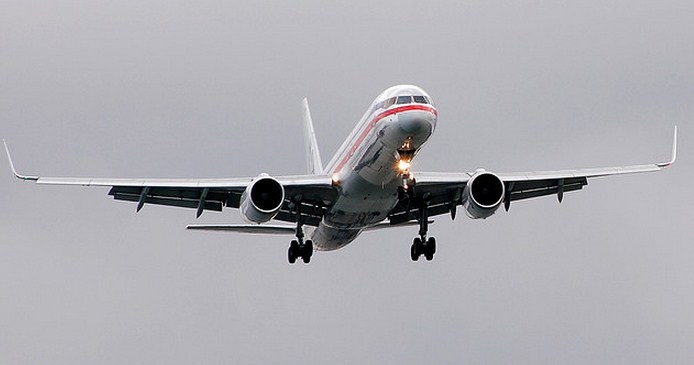 The tale of John McAfee, one of technology’s more bizarre moments of the year, has entered what could very well be its last chapter. McAfee is now back in the United States, having taken what appears to be the American Airlines flight that he told Bloomberg earlier today that he would.

Given his history of statements that included falsehoods, TNW wasn’t entirely sure if the flight was a promise or a ruse. The former has borne out as true. According to an AP report, McAfee was taken off the plane first upon its arrival to Miami, and that he “would be escorted by federal authorities after he cleared customs and would not appear in public parts of the terminal.”

To TNW’s knowledge, McAfee has not been charged with any crime in the United States, making his time with federal authorities short by necessity; they cannot hold him without charge, and no charges have been filed to our knowledge.

McAfee kept the technology world plugged into to his escapades that including a nearly endless supply of humorous mistakes, and difficulties. His final attempt to find asylum in Guatemala failed, and he was expelled.

He is wanted for questioning in Belize over the murder of his neighbor. His girlfriend, the 20 year old ‘Sam,’ who was with him through much of the flight, does not appear to have made the trip to Florida with him. Her whereabouts and status are unknown to TNW at this time. If you have word concerning her person, TNW would like to hear the news. She’s in our thoughts.

For all our coverage on McAfee, head here. Top Image Credit: James

Read next: Japan's election gets social, as Prime Minister and 7 rivals set to 'Hangout' on Google+