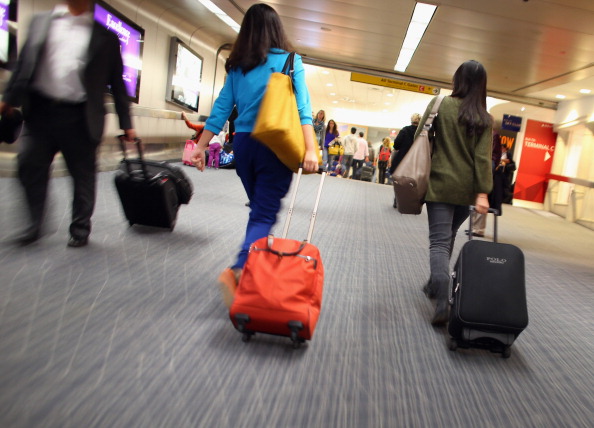 The popular travel organizing website TripAdvisor has published statistics for its partner program, according to which the monthly number of people who view its content on other websites doubled since last year and has reached 300 million per month.

TripAdvisor has already signed content syndication agreements with more than 500 companies. These agreements provide partners with data, including “hotel, attraction and restaurant reviews, as well as destination content and traveler photos,” to show on their websites.

TripAdvisor’s review base is fairly large, to say the least. Back in July it announced it had hit 75 million reviews. Its website currently receives 60 million unique visitors each month, up 4 million compared to July.

Apart from syndication, TripAdvisor has 50 partners with its Review Collection Services platform, powering review forms at third-party websites. Reviews collected through this platform can be then featured at both partner’s website and TripAdvisor.