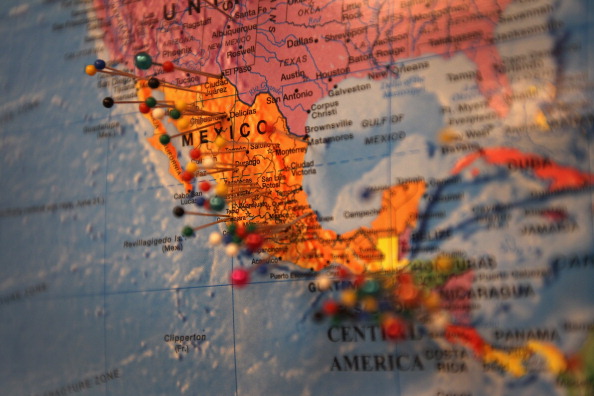 Travel organizing platform TripIt has announced that its users can share their travel plans on LinkedIn in the main network update stream, while before it was only possible with people in the network using TripIt’s MyTravel LinkedIn app.

With this agreement, TripIt has it all covered, as users of its mobile and browser-based apps can now share their travels in Facebook, Twitter and LinkedIn, as well as Salesforce Chatter and Yammer.

Also, the company recently announced that users can connect their TripIt accounts with ones on Avis, which is supposed to make car rental procedure when travelling much faster and easier.

The partnership with LinkedIn is a significant victory for TripIt, as this social network has been the most popular one for TripIt users to share their travel plans since the MyTravel LinkedIn app was launched in 2008.

According to the statistics shared by TripIt, 53% of its users visit LinkedIn at least once a week.

Read next: Redbox Instant by Verizon launches its $8/month Netflix rival this month, with 4 majors on board