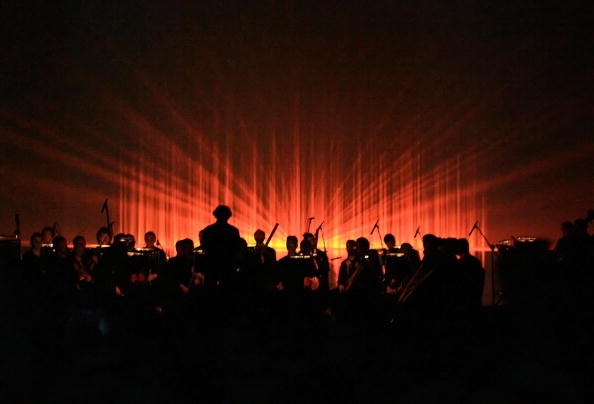 US-based music system maker Olive Media has announced that it has launched a crowdfunding campaign at Indiegogo to fund its open architecture all-in-one music player Olive ONE.

Featuring a 7″ LCD touchscreen, the puck-shaped player is 22.9 cm in diameter and is 4.1 cm high. It integrates into your home Wi-Fi network, recognizes and indexes all the music on your computers and may be used to stream music through your favorite speakers right away.

The ONE also has Pandora, Spotify and YouTube streaming apps built in and can also be used to stream music from Amazon Locker, iTunes Match and Google Play. Olive Media claims that the player provides “audiophile sound quality.”

Apart from the touchscreen, the player can be controlled remotely from a TV via Miracast standard and through apps for iOS and Android.

To fund the product, Olive Media went to the crowdfunding platform Indiegogo, stating that this approach “better connects companies to customers”. All the backers of the ONE’s campaign will be included in the voting process for some decisions will need to be made later in the development process, including what speakers, light boxes, skins and custom covers will be used.

Olive expects to start shipping its ONE music player in summer 2013 with a $399 price tag. Versions with a hard drive will sell at $499 for 1TB, and $599 for 2TB. The company also promises an SDK for app developers for the platform available in May.