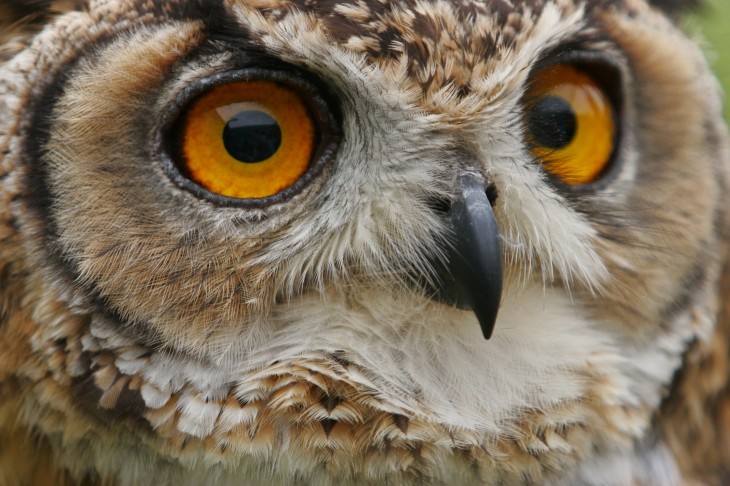 One of the companies to come out of the Amsterdam-based Rockstart.Accelerator program, real-time news analysis and notifications startup Owlin, has secured $250,000 in seed funding from NoRo Venture Capital.

The one-year old company, which was started by two college drop-outs, says it has developed a sophisticated real-time trend and news detection system.

Its technology is aimed at financial institutions and governments, enabling people to no longer have to search for professionally relevant news but instead have it instant delivered to an online dashboard.

The system also allows users to do in-depth analysis of news topics, in real time. The company says it currently looks at millions of blogs and news sites and subsequently applies complex algorithms to highlight critical information, important trends or breaking news.

At this point, you need to request a demo to see it in action, though.

Owlin claims it can deliver relevant news in between 10 to 15 minutes before the likes of Bloomberg and Reuters.

The investment will give them enough runway to start serving customers in the first quarter of 2013, Owlin says.

Read next: Ecommerce coupon validator ZenDeals comes out of beta, having checked 5m deals to date