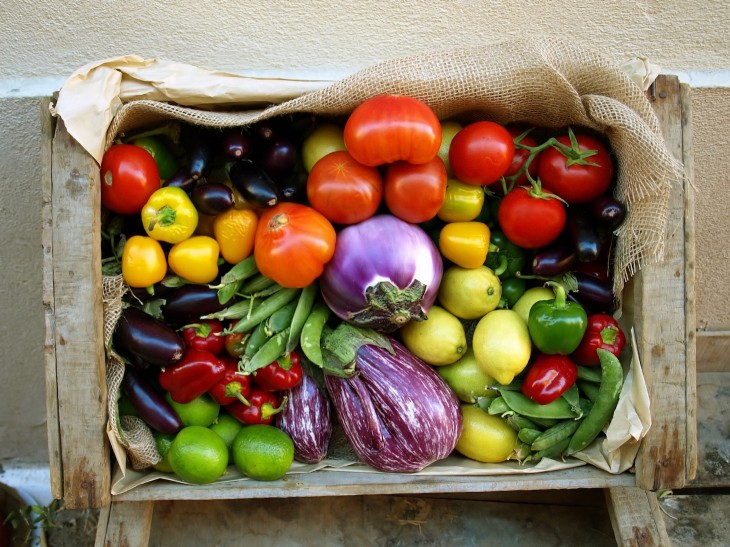 HelloFresh, an online retailer that sends its customers fresh ingredients and the recipes needed to turn them into something tasty, has received fresh ‘growth capital’ from new investor Vorwerk Ventures and prior backers Rocket Internet, Holtzbrinck Ventures and Kinnevik.

The company declined to disclose the financial terms of the investment deal, only that it concerns a “high seven figure sum” and “between $5 million and $10 million”. The startup says it plans to increase net sales tenfold in 2013, which, of course, is also rather meaningless considering we don’t know the starting point.

What we do know is that they recently delivered its 1 millionth meal in home country Germany, and that the company employs over 100 people in Berlin and international offices.

What HelloFresh offers is a “soft subscription” (with no minimum subscription period and the ability to cancel at any point) that allows customers to receive a box of recipes and matching, pre-measured and healthy ingredients once on a weekly basis with free home delivery.

Plans start at $59 per week, and all customers need to do after delivery is pay, and cook.

Founded in December 2011, the online grocery company is currently active not only in Germany but also in the Netherlands, UK, France, Australia and the United States.

Read next: Motorola Mobility sells manufacturing bases in China and Brazil to Flextronics