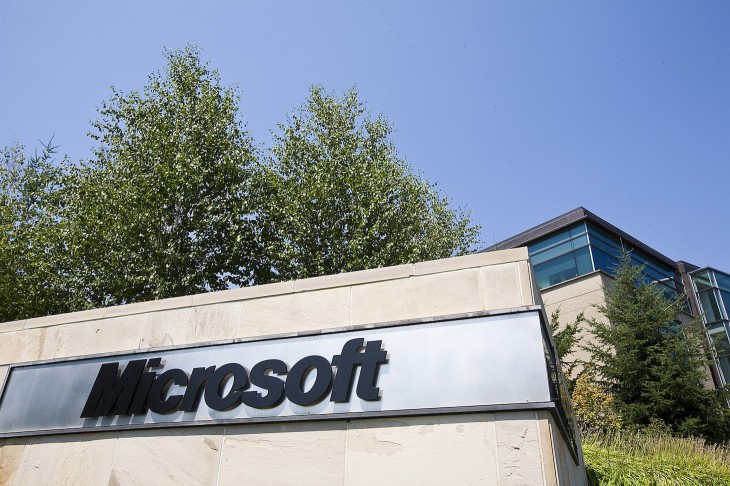 Microsoft has reached more patent licensing agreements with Android device manufacturers, closing a deal with Hoeft & Wessel, an IT and engineering technology group that specializes in ticketing, parking and mobile solutions in Germany and UK, and Cat brand owner EINS.

As usual, the exact terms of the agreements were not disclosed, but it provides Hoeft & Wessel and EINS with ‘broad coverage’ under Microsoft’s patent portfolio for the companies’ devices running the Android platform.

More specifically, Hoeft & Wessel builds and sells Android-powered handheld devices and terminals for the public transportation, logistics and retail industries across Europe, and will henceforth have to pay Microsoft royalties for the privilege. As will EINS, which manufactures Android tablets under the Cat brand in Germany.

“This agreement with Hoeft & Wessel is another example of how industry leaders address intellectual property. We are proud of the continued success of our licensing program in resolving IP issues surrounding the Android platform in a variety of industries.”

“This agreement with EINS is an important development that reinforces the success of our licensing program in the European market, particularly in Germany. In the past year, Microsoft has been able to demonstrate the strength of our German patent portfolio and its relevance to Android devices. We’re hopeful this license with EINS leads to additional licenses with European companies.”

Microsoft has signed patent license agreements with a whole bunch of Android device manufacturers, including giants like Samsung, HTC, Pegatron, Sharp and Honeywell.

Read next: Let there be 4G: Ofcom starts accepting applications from operators ahead of January 2013 bidding