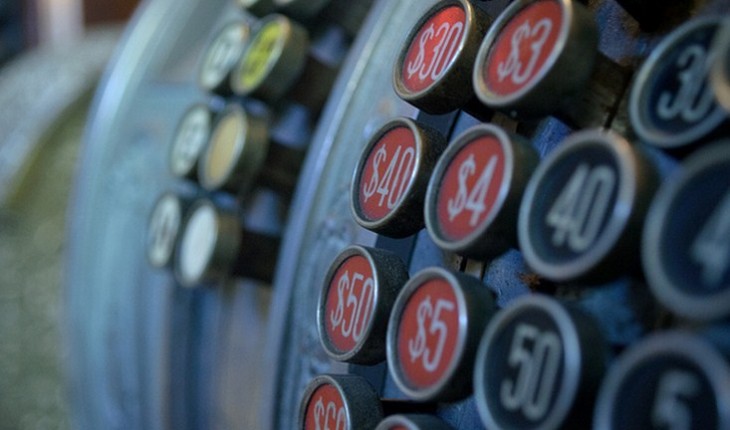 Microsoft’s Bing Fund today announced that it has accepted its third startup into the program, adding Selectable Media to its stable of three firms that also includes Pinion and Buddy.

Terms of the agreement between Bing Fund and Selectable Media were not disclosed, however what the fund offers is publicly listed, and includes direct funding, mentoring, and, naturally, “[s]ubsidized use of unique APIs from Bing’s data ecosystem.”

TNW asked Microsoft directly for terms of the deal, and will update this post upon hearing back from the company. It’s important to note that Bing Fund is a wholly-owned Bing project that is not beholden to any other part of Microsoft; its funds and resources are Bing’s funds and resources.

Selectable Media, based out of New York City and not Seattle – where Bing Fund was said to have its eyes trained – provides tools that allow consumers to ‘unlock’ content or services by viewing advertisements or ‘interacting’ with a brand. In short, Selectable Media erects semi-permeable paywalls.

In a blog post, Rahul Sood, General Manager of Bing Fund, stated that “through innovation,” Selectable Media is “raising the bar on what consumers can expect from ads, and what advertisers can offer.” In the Fund’s view, Selectable Media is disrupting ‘money.’

Interestingly, the agreement between Bing Fund and Selectable appears almost fluid, according to Sood, who goes on to say that:

Bing Fund will be working closely with the team to exhaustively explore and identify the paths to help them reach the next level whether that’s through access to domain expertise Microsoft possesses, technology resources, business development opportunities, or funding.

If the terms of the deal were not solidified pre-announcement, that would be an odd situation indeed. For now, the Bing Fund appears to be on the prowl for more companies, so if you are the sort of young firm that could use a search engine partner that has ready cash, it could be for you.