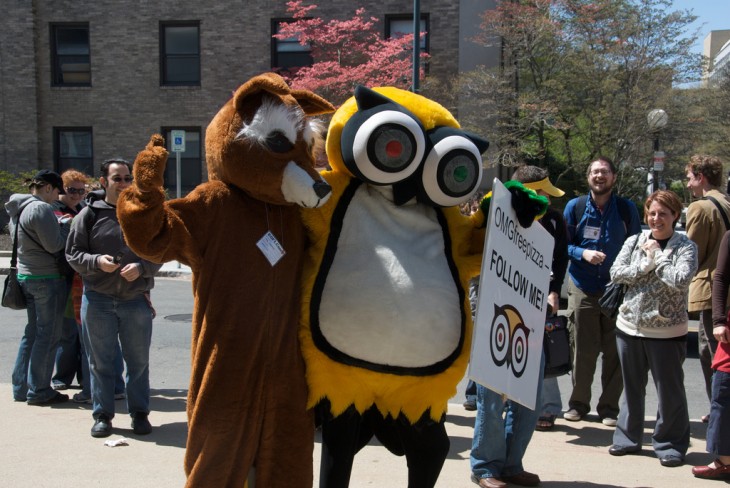 Popular travel review website TripAdvisor today announced that it has agreed a $300 million deal to sell a majority stake to digital commerce corporation Liberty Interactive, giving it complete voting control over the company.

In a press release, the two companies said that Liberty Interactive bought 4.8 million of common shares from Barry Diller (and the The Diller-von Furstenberg Family Foundation) at a price of $62.50.

With Diller losing his right to control the vote, he also resigned as Chairman of the Board of Directors and as Senior Executive of the company, but he will remain a director. However, it’s not all bad for Diller – he celebrates the company’s growth from a startup with $23 million in annual revenues to a $5 billion+ public company.

It’s no surprise Liberty is interested in TripAdvisor, the site boasts 60 million unique monthly visitors, over 75 million reviews and has a presence in over 30 countries globally. It is already in good company – Liberty’s portfolio includes Bodybuilding.com, Celebrate Interactive (including Evite, gifts.com and Liberty Advertising), CommerceHub, QVC and interests in HSN and Lockerz to name but a few.

“We are pleased to take voting control of our longstanding stake in TripAdvisor,” said Greg Maffei, Liberty President and CEO. “TripAdvisor is an established leader in the travel industry and our increased investment in the company is a strong addition to our portfolio.”

Read next: Tomorrow is No Email Day: Ignore your inbox and do something more useful instead