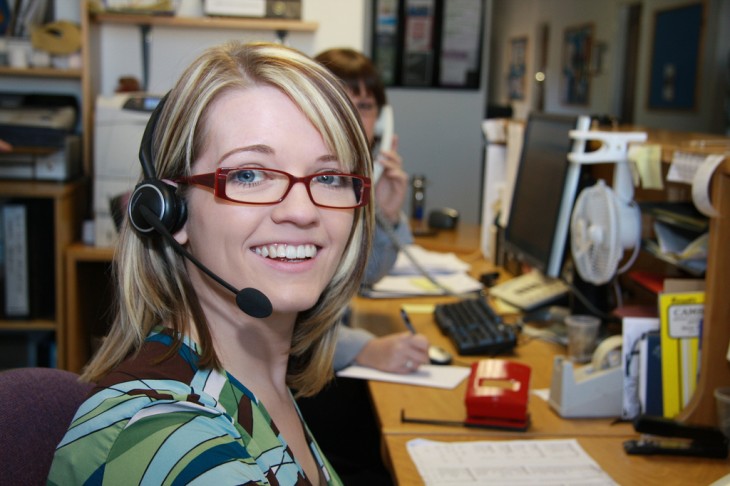 UserVoice has partnered with Crittercism in a move that will give companies the ability to not only incorporate customer feedback and help desk features into their applications, but also now mobile app crash reporting. With the proliferation of mobile apps flooding the market, this arrangement makes it possible for developers to not only understand customer feedback, but also know where and how their app crashed.

According to both companies, app crashes and user support are the top two issues that affect user retention and in-app purchases. This makes perfect sense because if you’re expected to use a service that provides value to you, only that it keeps crashing without any avenues for providing any feedback, then why would you want to spend any more time with that app?

Richard White, UserVoice’s CEO, agrees and says that consumers are expecting a “seamless mobile app experience, and will often abandon an app based on continued crashes or other issues, especially if they aren’t able to quickly report and resolve them.” With Crittercism, White says that it’ll be an extension of its customer communication, support, and feedback capabilities.

San Francisco-based UserVoice is a service that helps companies better understand their customers, find ways to keep them happy with great support, and be smart about building products. It is known for its feedback forums, support tools, and integration with a variety of mediums. Already it is helping more than 100,000 companies better their customer engagement, all while competing against ZenDesk, GetSatisfaction, and others.

Crittercism seems to be a complementary service for UserVoice, helping to make the mobile experience more interesting. While it brings crash reporting to the table, it offers more features, including data visualization, end-user communications, handled exceptions, breadcrumbs, metadata, and more. It provides its customers a real-time global view of app diagnostics and crashes across a host of devices.

While Crittercism has been involved in mobile application performance management for a while, Uservoice only recently released an SDK allowing developers to incorporate its service into their apps. UserVoice for iOS gives applications a variety of customer service-related features, including contact forms, knowledge base/Frequently Asked Questions, voting, submitting support tickets, and much more.

This isn’t a one-sided arrangement. White tells us that users from both companies will be able to utilize the services of the other. That means that Crittercism, of which there are 250 million unique devices using the service, along with over 18 billion app loads, will now offer UserVoice services to its customers and that definitely add to the company’s reach.

Read next: One year and 18 investments on, Angel CoFund is helping to tackle the UK's Series-A crunch