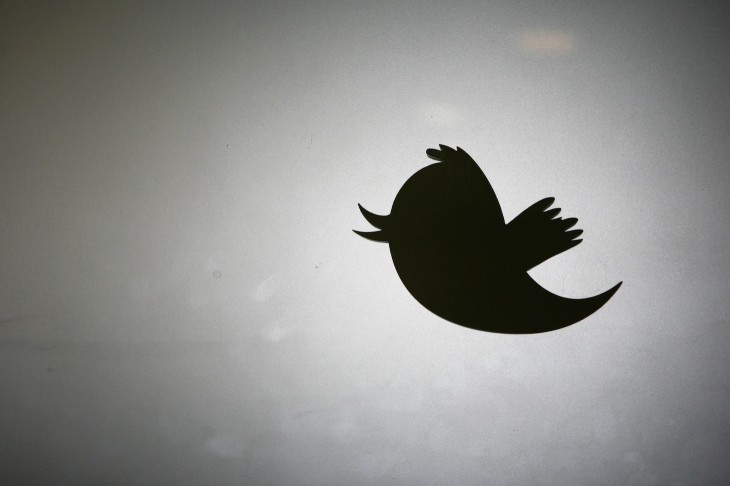 Social media marketing company IZEA today announced its acquisition of Twitter marketing platform FeaturedUsers in a cash-plus-stock transaction. Financial terms of the acquisition were not disclosed.

FeaturedUsers first came to my attention when it put itself up for sale on Flippa … about 2.5 years ago.

Originally launched in 2010, FeaturedUsers was among the first ad networks specifically designed to help Twitter users grow their followers. They claim to serve over 2.7 million ads per month.

Its platform, which will now be run by IZEA, offers promotional plans starting at $19 per month and provides geographic and language targeting as well as real-time analytics for advertisers.

IZEA offers a range of social media marketing services, including Sponsored Tweets, so FeaturedUsers will fit right in there. Already, the company claims, it has completed over three million social media sponsorships for customers.

Ted Murphy, CEO of IZEA, says the company is still “actively looking for other acquisition targets in the Twitter space and across the social-sphere”.